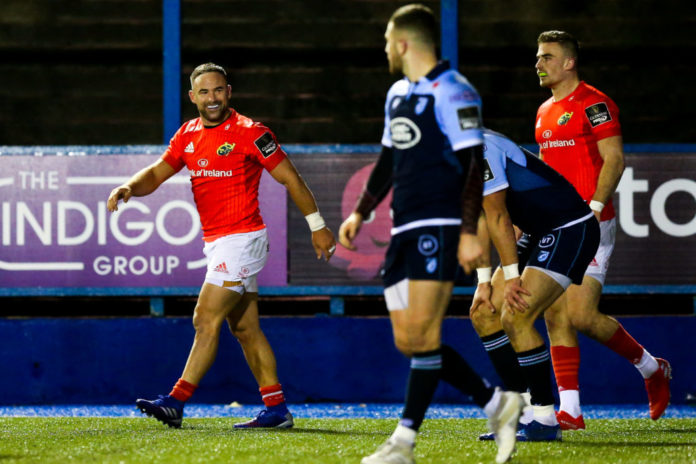 Munster have today confirmed that scrum-half Alby Mathewson will leave the province at the end of this week, after Saturday’s Heineken Champions Cup clash with Racing 92 at Thomond Park.

The 33-year-old All Black joined the club originally on a four-month contract in August 2018 when Conor Murray was ruled out with a neck injury but it has ended in a much longer stint in Limerick of 15 months.

The energetic scrum-half made five appearances for the All Blacks and has played Super Rugby for the Hurricanes, Blues, and Western Force.

At the beginning of the 2017/18 season, he joined Toulon and played for the French club on 19 occasions, including the Champions Cup quarter-final against Munster in Thomond Park.

Mathewson’s previous visit to Limerick saw him make his All Blacks debut in the epic 18-16 win against Munster in November 2008.

The Kiwi’s time at Munster will come to a close after this weekend’s crucial pool clash with Racing 92 on Saturday, should he be selected.