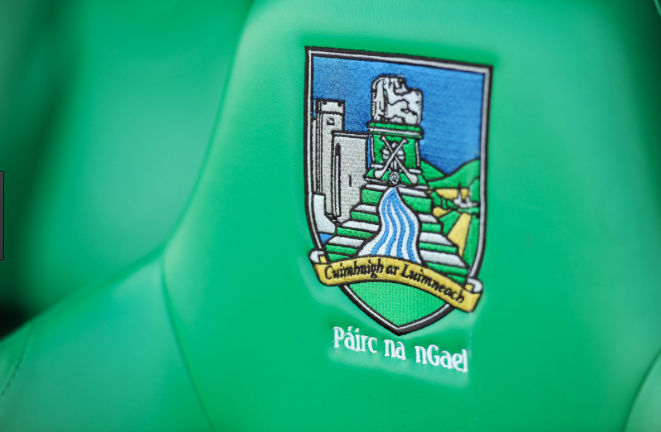 Limerick GAA has commenced disciplinary proceedings after two members of the senior hurling panel were sent home from New York after the team’s participation in the New York Hurling Classic.

In a short statement this afternoon the county board said the following:

“Limerick GAA expects the highest standards of behaviour and example from its players, both on and off the field, and will not tolerate any breach of those standards.

“A disciplinary process has commenced and there will be no further comment in relation to this matter.”