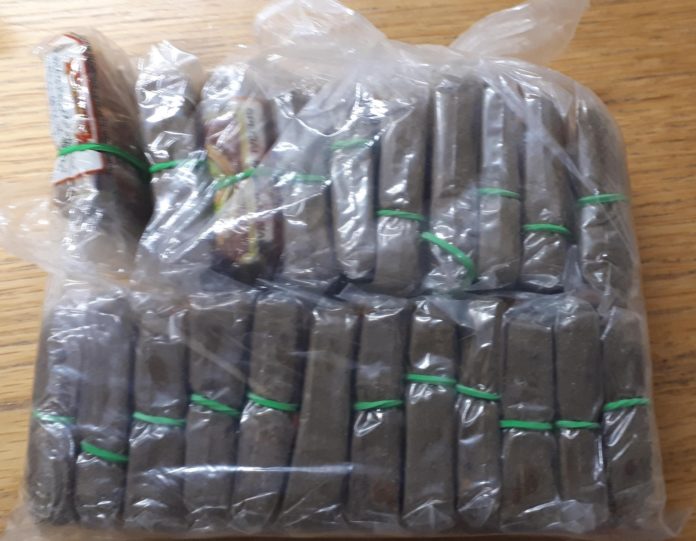 GARDAÍ have expressed concerns about heroin “filtering” from urban areas into rural communities, after a large cache of heroin was discovered in the Kilmallock area.

Garda investigations are continuing into the discovery of an estimated €200,000 of heroin at a vacant commercial building on Sunday, November 17.

A source close to the investigation said that senior Gardaí had concerns that such a large consignment of heroin had surfaced in the area.

In an official statement, a garda spokesman said: “Gardaí from Bruff District assisted by members of the regional Garda Dog Unit” carried out a search of the “derelict property” on November 17th.

“Suspected Heroin (pending analysis) with an approximate value of €195,000 was discovered during the search and has been removed for technical examination.”

“No arrests were made as part of this search operation and investigations are continuing.”

“Anyone who may have information in relation to this seizure is asked to contact Gardaí at Bruff Garda Station on 061 382940 or the Garda Confidential Line on 1800 666 111,” the spokesman added.