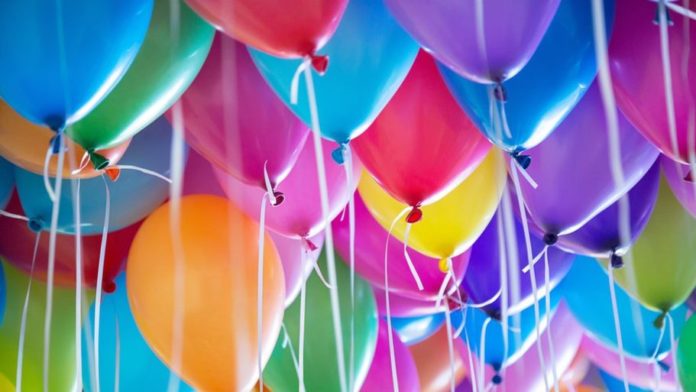 SPEAKING at this Monday’s meeting of Limerick City and County Council’s Environment Strategic Policy Committee, Cllr Jerome Scanlan (Ind) called for a ban on the use of helium balloons.

His former party colleague Cllr Liam Galvin was not impressed.

“Will you let the children have their balloons for the love and honour of God! Are you proposing that we take balloons off the children?

“I suggest you leave this alone,” Cllr Galvin said.