Home Sport Gaa Limerick Hurling Team of the Decade: Left Half Back 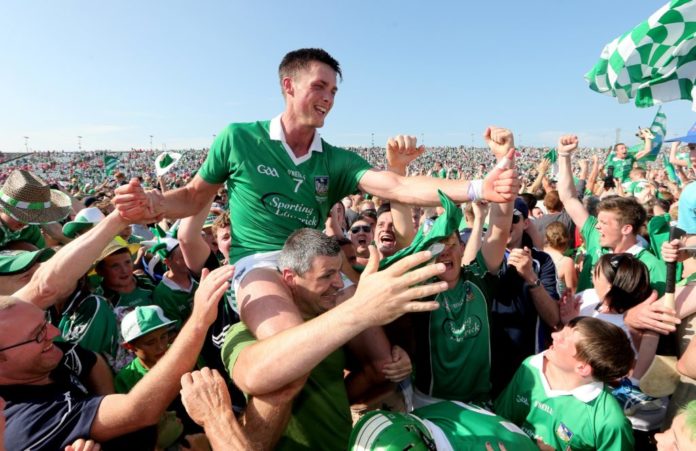 Already we have had our

Right Half-Back and Centre Back

Today we finalise our backline!

O’Mahony is incredibly unfortunate to have retired from intercounty hurling the winter before Limerick’s All-Ireland success with the Kilmallock man a staple of the side since his debut last decade.

O’Mahony was captain of the Limerick minor side who lost out an All-Ireland final to Joe Canning’s Galway in 2005.

He made his debut for the senior side a couple of years later and proved his versatility for his county lining out at wing-back, centre-back, midfield and centre-forward in his time with the squad.

Brilliantly skilled, as natural a hurler as you’re likely to see, O’Mahony had it all.

O’Mahony’s club teammate Paudie O’Brien was a top performer for Limerick at wing-back through the middle part of the decade, opening the scoring in the 2013 Munster Final.

The post Limerick Hurling Team of the Decade: Left Half Back appeared first on Sporting Limerick.