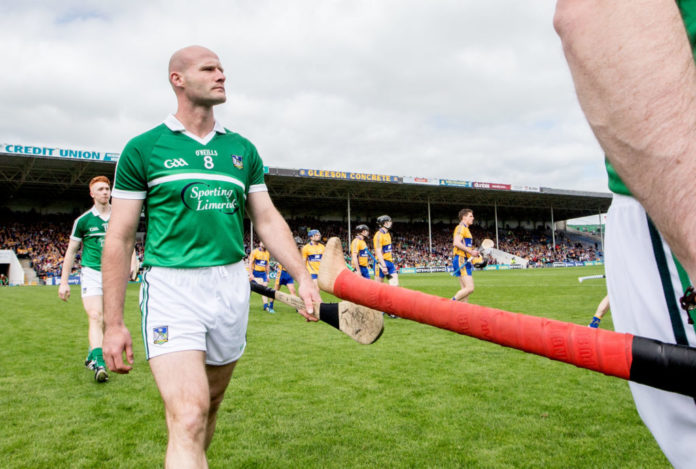 Yesterday Cian Lynch and Paul Browne were named in midfield as we move into the forwards today.

Although Ryan was mainly deployed at midfield, such was the talent in the middle of the park for Limerick in the 10’s, Ryan is positioned at wing-forward in this team.

His finest hour in a Limerick jersey would come in the half-forward line as he was named Man of the Match for his performance at No.11 in the Munster Final of 2013.

Another who was unlucky to have retired in 2017, just prior to Limerick’s All-Ireland breakthrough, Ryan captained the side in John Kiely’s first year in charge.

Blessed with endless energy, Ryan would find himself all over the picth and always chipped in with a few scores, regardless of where he was positioned.

One of the most committed players Limerick had in the past decade, a warrior for his county.

Longevity probably works against Hegarty here despite his impressive resume thus far. Very unlucky not to win an All-Star in 2018, the St Patricks man is an integral part of the current side with huge workrate and scoring ability.

The post Limerick Hurling Team of the Decade: Right Half Forward appeared first on Sporting Limerick.