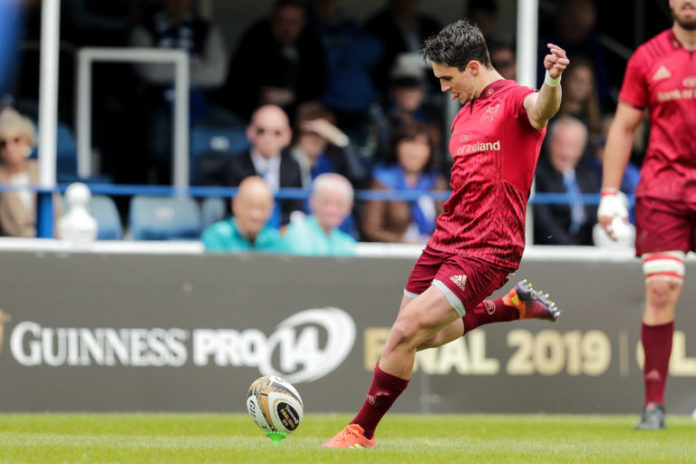 The Munster squad have commenced preparations for Sunday’s Champions Cup clash away to Racing 92 in Paris (4.15pm local/3.15pm Irish time).

The province’s medical department have issued the following update ahead of the game.

After undergoing a scan, it has been confirmed that Joey Carbery sustained a wrist ligament injury in Friday night’s game against Ulster. The number 10 requires surgery and has been ruled out for the immediate future. 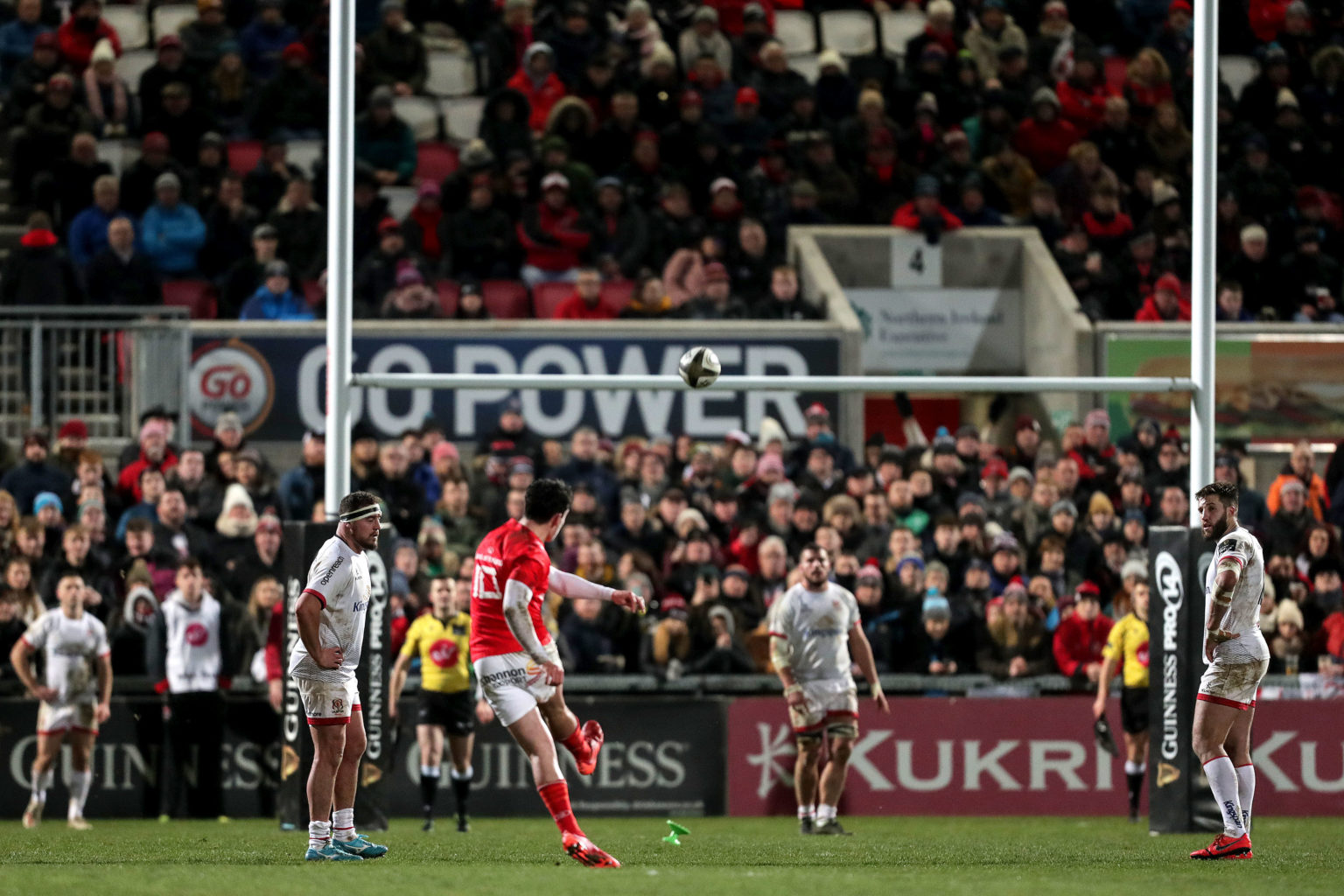 JJ Hanrahan and Tommy O’Donnell are both rehabbing well from hamstring injuries sustained against Leinster.

Niall Scannell was removed with cramp against Ulster and has returned to training.

Fineen Wycherley failed a HIA in Belfast and will follow return to play protocols.

Andrew Conway was withdrawn as a precaution at half-time on Friday night with a neck complaint and will be reviewed as the week continues.

In positive news, Kevin O’Byrne, Rhys Marshall and Darren Sweetnam will all be reintroduced to training this week.