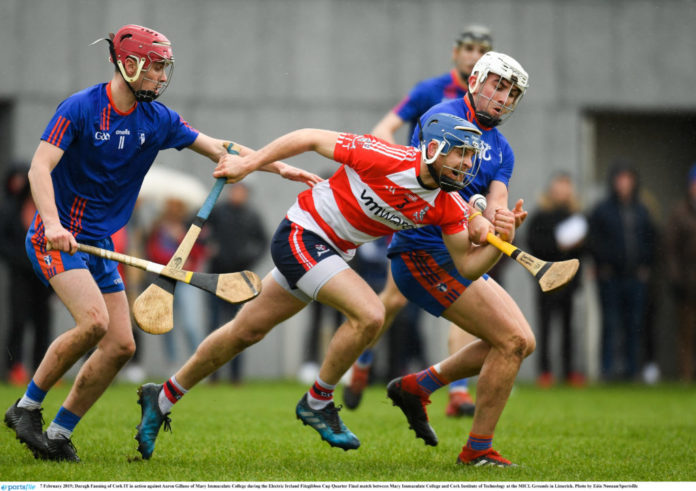 This weekend both the Fitzgibbon and Sigerson Cups kick off across the country.

For Limerick there will vested interest with UL, Mary I and LIT all competing in the hurling while UL will also take part in the football.

Last night, the GAA Higher Education confirmed the fixtures for the opening round of the country’s premier third level competition.

Mary I will also be in Dublin to face TUD while LIT welcome WIT to Moylish for their first round clash.