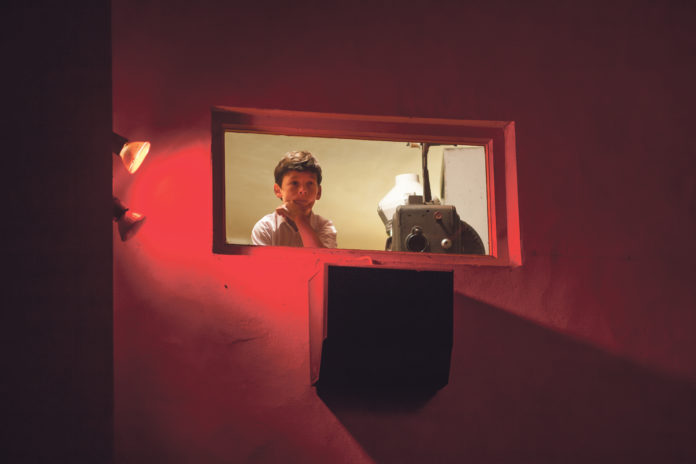 THE magic of cinema was encoded in the very DNA of County Limerick man Kieran Gleeson, who passed away from Motor Neuron Disease in 2016.

And I would hazard a guess that Kieran continues to smile down on cinema audiences, who share his love of the silver screen.

All the more because a documentary about his passionate love of cinema continues to pack in the crowds at film festivals at home and abroad.

‘The Window in Heaven’s Gable’, a feature documentary about the Classic Cinema in Listowel, run by the well-loved Cappamore man, was recently nominated for the 2019 Pull Focus Award for Best Irish Documentary at Docs Ireland, the All-Ireland documentary festival in Belfast.

Directed by Ed O’Connor, the documentary is about the love affair between a North Kerry community and its cinema. The people realise how lucky they are to have a cinema, as most small towns in Ireland have lost theirs.

The Classic Cinema in Listowel is one of the last of the small family-run independent cinemas on this island.

And the award-winning documentary focuses on Kieran Gleeson, the man who rescued the cinema from dereliction over 30 years ago and ran it with love until his recent passing in February 2016.

In defiance of the odds, his wife and two teenage children continue to keep the flame of cinema alive in the town.

Kieran’s father and grandfather were in the cinema trade in East Limerick. The latter purchasing a workman’s shed from Siemens after they had finished construction of the power station in Ardnacrusha in 1929. He transported it to Cappamore where he converted it into the town’s first cinema.

The success of this venture, encouraged him to build a new cinema in the town.

Kieran grew up in the projection room. The odour of hot celluloid and the clatter of the projector were the sounds and smells of this youth. There came a point in his adult life when this nature and nurture called more loudly than any other drive and he abandoned his accountancy career in 1988 to purchase a disused cinema in Listowel.

He made the decision to buy it from the moment he laid eyes on it, despite the advice of many people who said he was crazy to even think of opening a cinema when most homes had a video player by the late 1980’s.

“Kieran was obliged to fulfil multiple roles in his cinema: curate his film offerings; collect and return the 35mm film cans to and from the train station; be the projectionist; man the concession counter; and carry out on-going repairs to the building and to the projection equipment.

He also managed the change of the cinema projection equipment from 35mm projection to digital, a huge transformation for a small independent cinema, given the cost of the transition,” filmmaker Ed O’Connor told the Limerick Post. 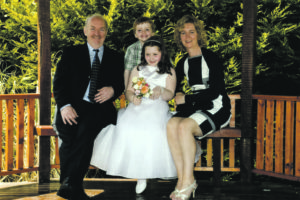 “More than anything, Kieran loved film and loved talking to his customers on a nightly basis about upcoming films. He started a weekly film club over 15 years ago, showing a diverse range of film including foreign language film, which he loved.

“It is a testament to Kieran as a person that this film club is still running and is still supported by his very loyal customers and friends,” he added.

Kieran’s inspiration and love of cinema continues to live on in the North Kerry town of Listowel.

Earlier this month, ‘The Window in Heaven’s Gable’ played to a full house in the Classic Cinema with all proceeds from the event going to the Irish Motor Neuron Disease Association.