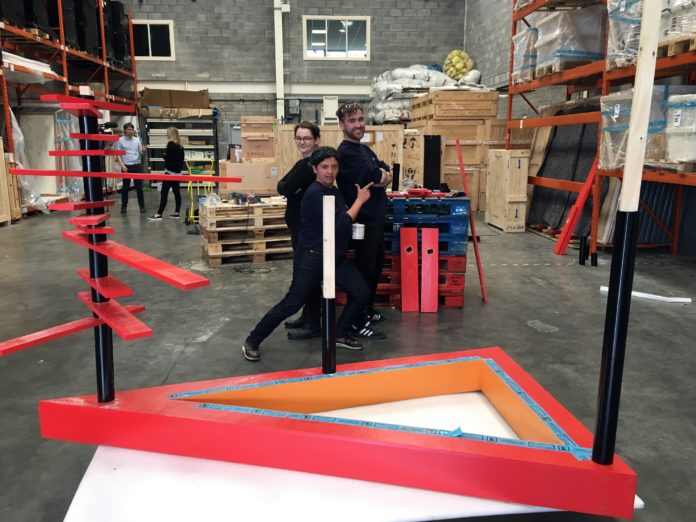 Creative Company is a new entertaining arts-based competition 6-part series in which ordinary workers and colleagues must work together to create a piece of art.

People from all levels in the office must come together as a team and get creative to try and win title of Ireland’s most creative.

Their artwork will be put on public display in Dublin’s CHQ at the heart of Dublin’s business district for a period of three months.

Maurice Ward Transport will feature in episode 1 this Thursday at 9.30pm.

Creative Company will air every week for 6 weeks with a winner with the winner being revealed in the final episode.