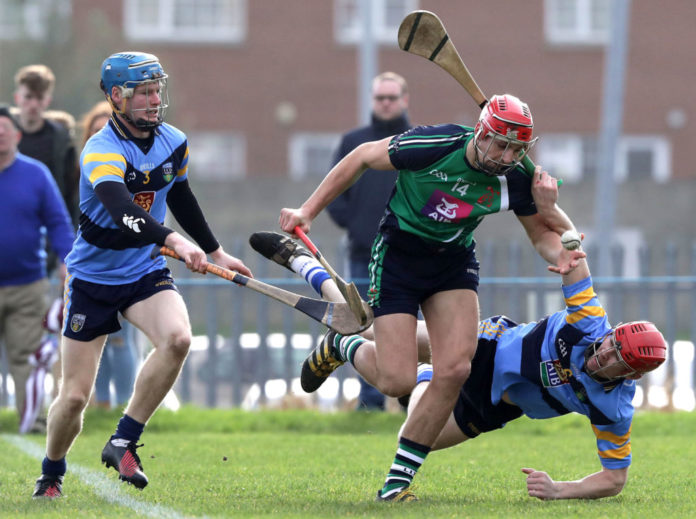 The 2020 Fitzgibbon Cup kicked off yesterday with each team in action. There were mixed results for the Limerick colleges with Mary I claiming a victory while LIT and UL fell to defeat.

In Grangegorman against the newly established Technological University Dublin, last year’s finalists Mary I proved too strong for their hosts and came out 1-19 to 1-10 victors. 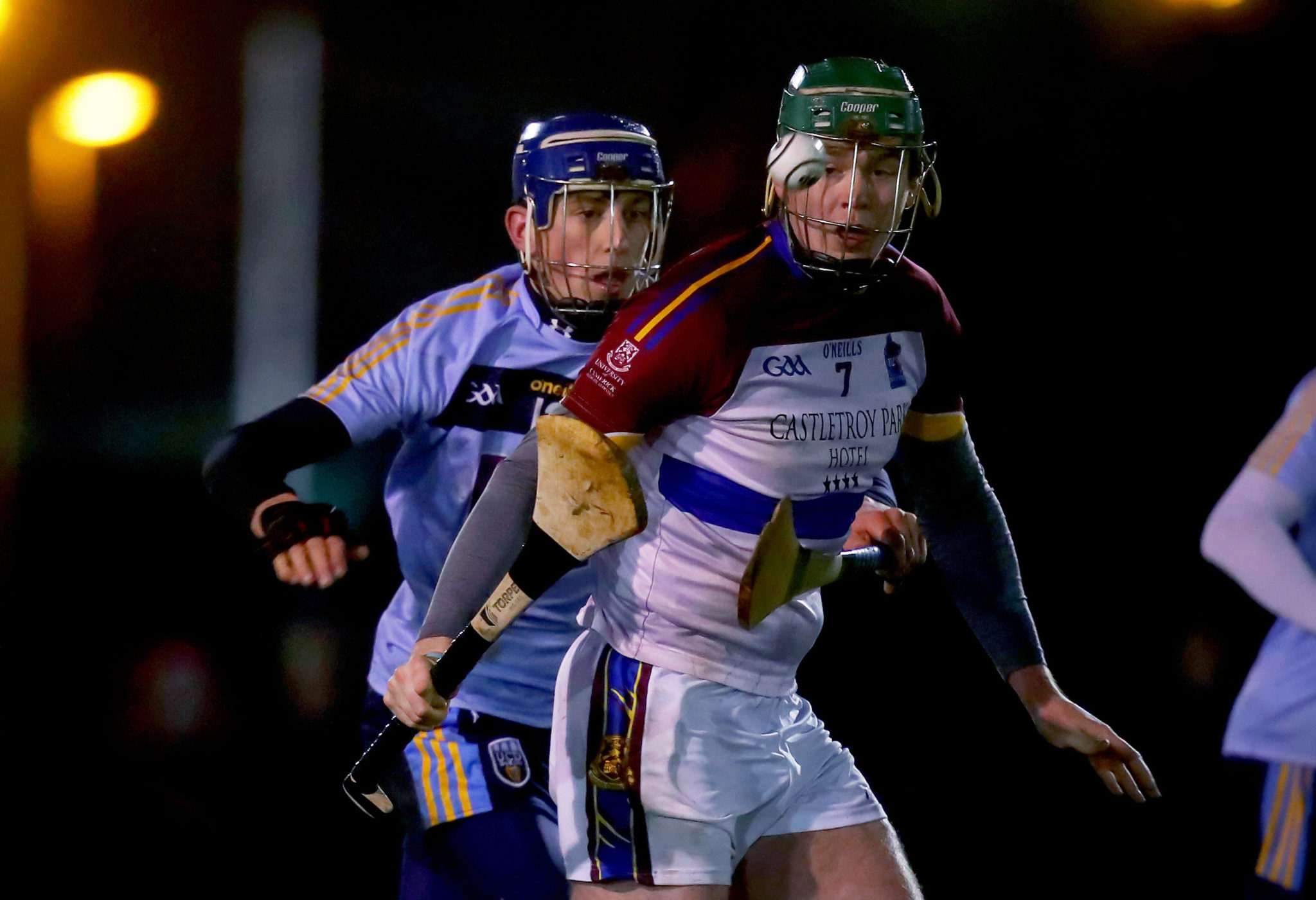 LIT struggled from the outset and trailed 0-13 to 0-7 at the break before WIT’s early second half goal killed off the game as a contest.

The Moylish outfit did secure a consolation goal late on.

Next Sunday Mary I welcome LIT in the second round of the competition knowing they can effectively ensure their progress while eliminating their neighbours. 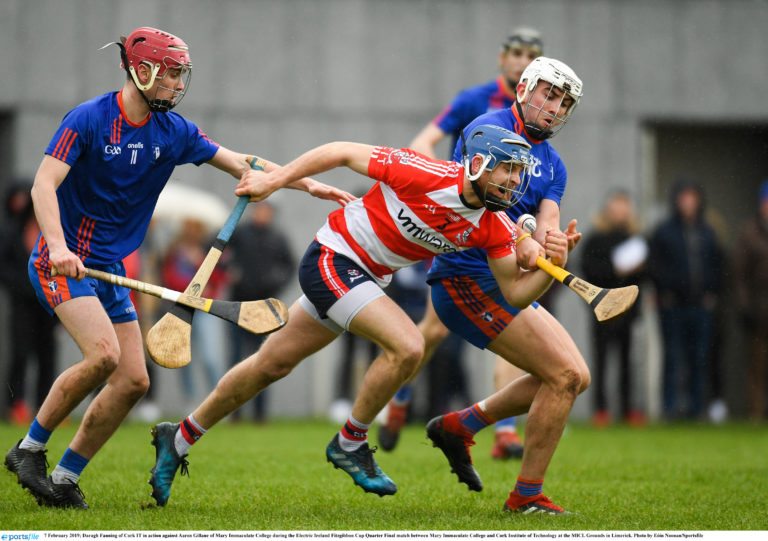 In Group A, UL lost out to DCU in the DCU Sportsground.

Despite leading for a large portion of the game, UL eventually succumbed to a 0-18 to 0-21 defeat.

The Limerick college had only three scorers with Cian Darcy accounting for 0-15 of his sides tally with Limerick’s Kyle Hayes notching a brace of points while Ross Hayes grabbed the other.

Next up for UL is Trinity next Sunday at home as they look to get back to winning ways.

UL’s footballers also bowed out of the Sigerson cup yesterday as they lost out to Sligo IT 0-8 to 0-5 in a low scoring affair.