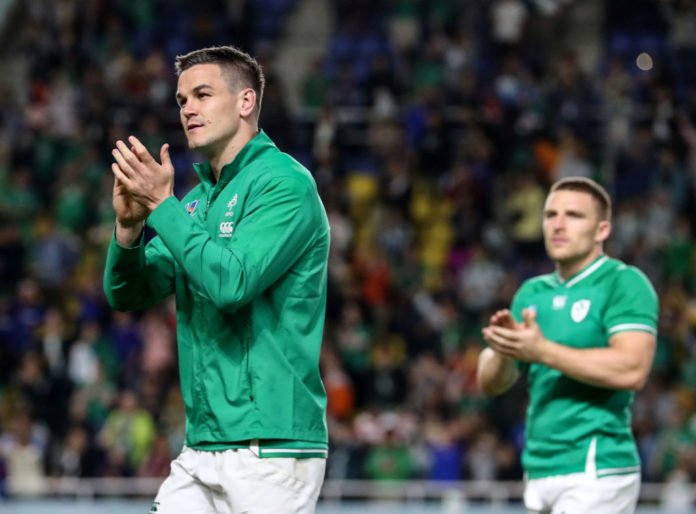 Andy Farrell has made the first big decision of his career as Irish Head Coach by confirming his 35 man squad ahead of the 2020 Six Nations Championship.

Among those selected is Jonathan Sexton who has been appointed as Irish Captain.

Prior to today’s squad announcement, Farrell held a 24-hour ‘Stocktake’ at the IRFU’s High-Performance Centre in Dublin across the 22nd and 23rd December, which included 45 players from across the provinces.

As the Heineken Champions Cup reaches it’s Pool stage conclusion this weekend, the selected players will go into Ireland camp, which starts next Monday morning.

Ireland will kick off their 2020 Six Nations campaign at Aviva Stadium on February 1st against Scotland. Kick-off is at 4:45pm.