Home Soccer Limerick FC Limerick United aim to bring a new dawn to football in the... 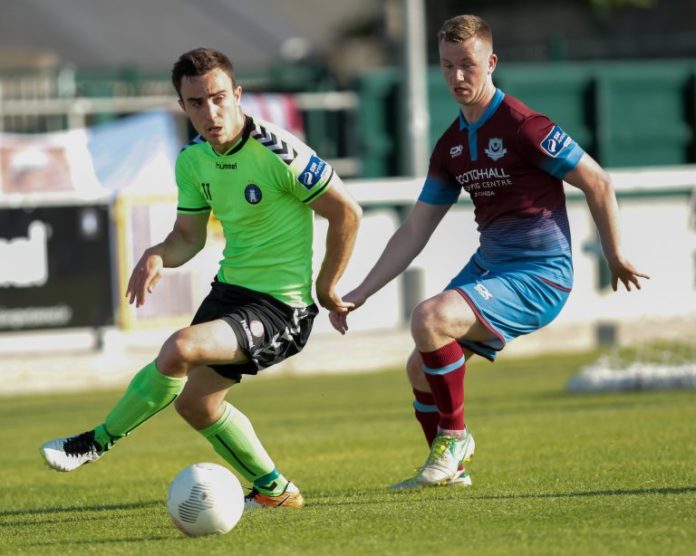 League of Ireland soccer in Limerick is going to be given a ‘bottom-up’ reboot with the establishment of Limerick United, Interim chairman of the newly formed club Conn Murray said at the launch of the club earlier this week.

Mr Murray said the club will begin with and concentrate exclusively on the development of a best-in-class soccer academy, but the hope is to return to League of Ireland with a senior men’s team by 2021.

Teams at U-13, U-15, U-17 and U-19 will compete in League of Ireland competitions this year, while the club will also have a senior team in the Women’s National League.

“Today is the beginning of a new era for football in Limerick. We are going to focus on what every club or sporting organisation does when it hits a low and that is focus on our youth.  If you look at the top teams, clubs, counties or provinces in any sport, you will see pretty much everything points back to a moment in time where they put the focus on developing their young talent.”

The recently retired CEO of Limerick City and County Council said the aim with establishing Limerick United is to ‘develop one of the best young footballing academies in Ireland’.

“We are going to nurture the talent there, make sure we do all we can so that every young man or woman who comes through our gates fulfils his or her sporting talent and, in doing so, their own personal development.”

“This will not happen overnight. We are realists. But will be a gradual but sustainable development that, by the time we get Limerick United achieving its full potential, the structures will be in place to keep it there.”

He called for the support of the public and business community to join a journey that will be focussed on, in time, surpassing even the glory years of soccer in Limerick and the region. One of the men on board with the new venture is former Limerick FC manager Tommy Barrett. He has been appointed as the club’s Academy Manager.

“We have to try and get in the best players that we can and produce players, that’s the main thing,” said Barrett at the club’s press briefing. “I’m really excited by the prospect, particularly with identifying the coaches we are bringing in.

“We have to maximise our efforts now in getting the best coaches and developing our players properly. In fairness, the players have come through in the past and we will look to continue that and even improve on it.”

The post Limerick United aim to bring a new dawn to football in the region appeared first on Sporting Limerick. 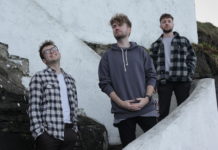 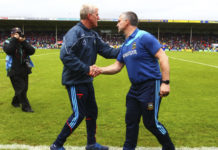 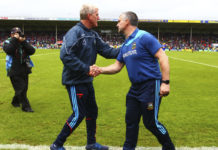 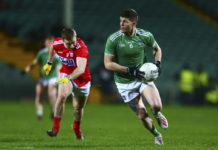 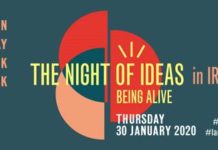