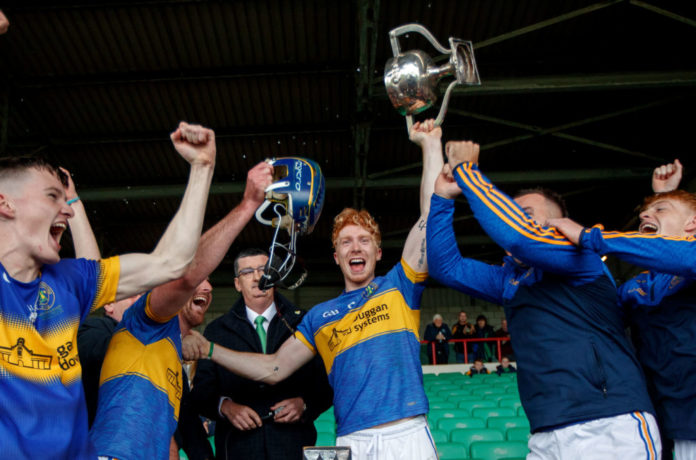 In his first year in his second stint as manager of his local club, Ciaran Carey led Patrickswell to the county title.

Today, the he confirmed to Sporting Limerick that he is remaining on as Patrickswell manager for the 2020 season.

The decision did not come easy for Carey who gave it his all last year en route to recapturing the Limerick SHC.

“I gave it a lot of thought.

“When you’re involved, regardless of the status of team you’re given the honour managing, to do it to the fullness of your ability, you have to be totally and fully committed and it takes a lot of time.

“When I think of the ‘Well’s journey last year it was ten months and that’s a fair comittment so it took me a while at the end of that process.

“But we have a nice young squad, we did pretty well last year and we’ve a few kids coming up so I said it would be a nice challenge for the season so I committed for another year.”

“It’s extra special when you’re involved with a club you played with.”

Listen from 7:35 below to hear Carey on renewing his tenure at Patrickswell.