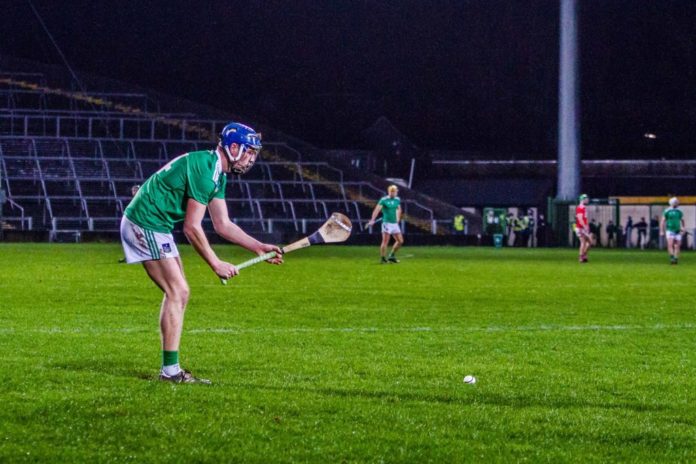 Last weekend Limerick secured a second Munster Hurling League title in three years when they beat Cork in the decider at the Gaelic Grounds.

Over the course of the three games, John Kiely gave debuts to a number of players, with a number of fringe players also given the chance to impress.

Limerick legend, Ciaran Carey says the competition gives counties a chance to blood new players, something which Limerick certainly did.

“I felt when they won the All-Ireland, if they were going to have a serious crack the following year, they needed one or two new faces that weren’t playing the year before because it’s always important to freshen it up.”

“It would still be early days so I won’t be getting carried away with it.”

The post Ciaran Carey: Munster League was a good opportunity to blood a few players” appeared first on Sporting Limerick.