A ROMANIAN man has been further remanded in custody, charged with the murder of a Limerick pensioner just over two years ago.

Alexandru Iordache, 45, with an address at Dreptatii Street, Bucharest, is charged with the murder of Rose Hanrahan, (78), on or about December 14, 2017.

The widow’s body was discovered by relatives in her home at New Road, Thomondgate, Limerick, on December 15.

Mr Iordache was brought before a special sitting of Limerick District Court on January 16, last, and charged with murder.

He was initially arrested by Sussex Police and extradited from the UK to Ireland last Thursday.

Today, the court heard that the Book of Evidence in the case was not yet ready.

Mr Iordache was remanded in continuing custody to appear before Limerick District Court again on February 4.

When he was initially brought before the court last Thursday, it was heard that he did not reply when Gardaí charged him with Ms Hanrahan’s murder.

Detective Garda Enda Haugh, Mayorstone Garda Station, then told the court he arrested Mr Iordache at Dublin Airport on January 16, last, “on foot of an arrest warrant for the murder of Rose Hanrahan”.

He said it was explained to the accused in his native language why he was being arrested, and Mr Iordache “indicated he understood”. 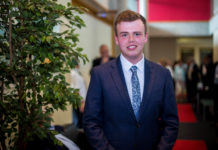 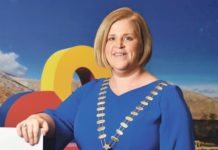 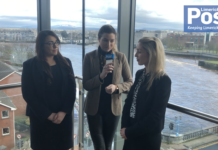