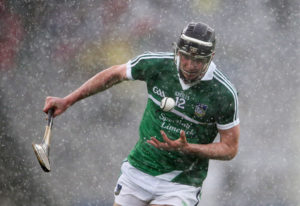 Limerick GAA have announced that Adare’s Declan Hannon will continue to captain the senior hurlers in 2020.

Hannon led Limerick to their first All-Ireland title in 45-years in 2018 and to Munster Championship and National Hurling League glory last year.

He missed the 2020 Munster Hurling League due to a groin injury, but is expected to be part of the squad for Saturday’s opening league game with Tipperary in Thurles.

It has also been confirmed that Patrickswell’s Cian Lynch will be Hannon’s vice captain for the season.