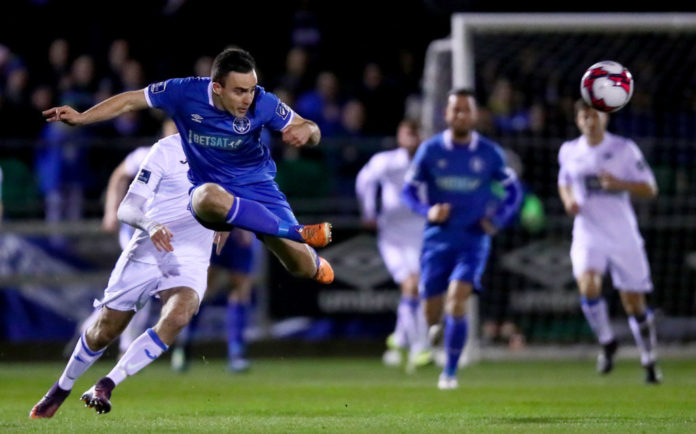 The club announced the signing via their social media pages on Tuesday afternoon.

Shane who has enjoyed 11 seasons with Limerick FC and wil join as a player and also a strength and conditioning coach who will work closely with our junior and underage structures within the club. “

The former Airtricity League veteran spoke of his delight at the move.

“I am delighted to be joining of the most progressive clubs in the country and I am looking forward to playing a role in developing talent within the club.”

The move represents a massive coup for Annacotty as Tracy had been linked with moves to both Pike Rovers and Ballynanty Rovers in the past. The coaching involvment may have proved crucial as Tracy became involved in the coaching set-up at Limerick towards the end of last season.

The former Arsenal trainee’s experience will be vital in an otherwise relatively young Annacotty outfit and will provide a boost ahead of this Saturday night’s Munster Junior Cup tie against Killarney Athletic.