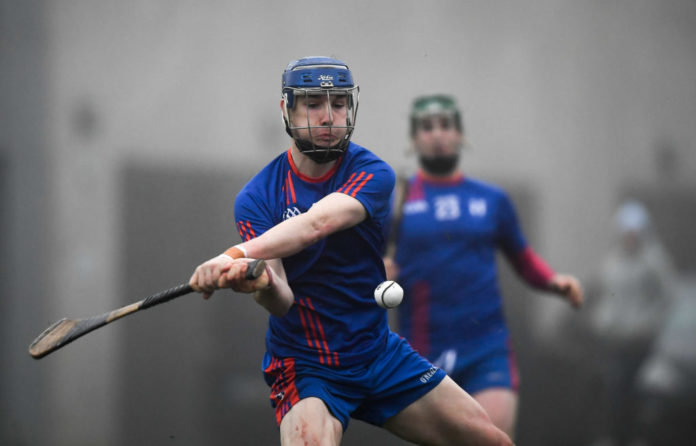 One Limerick college is guaranteed to make the last four if the Fitzgibbon Cup following victories for Mary Immaculate College and UL yesterday.

The duo will meet at Mary I’s grounds on Wednesday or Thursday in a mouth-watering quarter final.

Goals from Shane Ryan and Gary Cooney helped Mary I to victory in what was a fiery game against WIT.

Mary I were two points down at half time, but Ryan’s goal 48 seconds into the half put them ahead.

Cooney’s goal and two superb Tim O’Mahony points helped Mary I to a comfortable lead and they were worthy victors despite a late rally from WIT.

UL booked their spot in the last eight with a hard fought win over Maynooth at Maguire Fields.

Gary Kirby’s side needed stellar performances from Tipperary’s Cian Darcy and Jake Morris to see off the Maynooth challenge. They scored 15 points between them (Darcy 0-9, Morris 0-6).

One worry for UL ahead of the game with Mary I is the fitness of Kyle Hayes. The Kildimo-Pallaskenry forward limped off with what appeared to be an ankle injury four minutes from time.

The full draw for the Fitzgibbon Cup quarter finals is as follows:

The post Mary I and UL to meet in Fitzgibbon Cup quarter finals appeared first on Sporting Limerick. 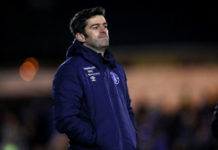 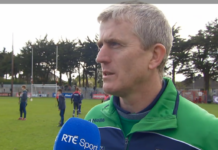