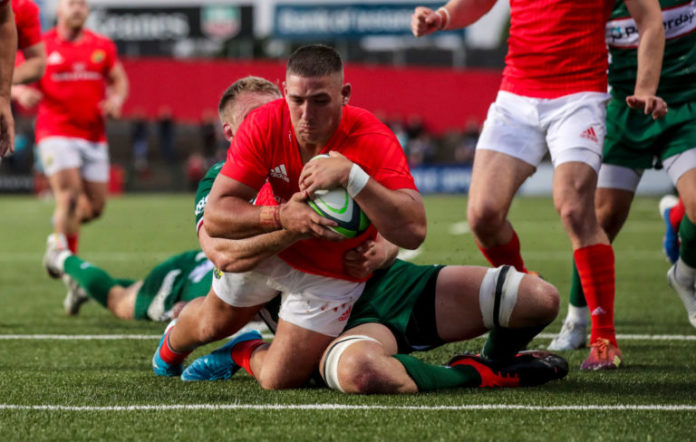 Munster Rugby have announced that six players have agreed contracts to remain at the province.

The province have also announced that promising back rower Jack O’Sullivan will move to the senior squad next season on a three-year contract.

“Stephen, Dan, both Liams, Jack and Alex are hugely talented players, and as a result of the work carried out at club and schools level, we get to reap the benefits every time they pull on a red jersey.”

The post Goggin among six Munster players to commit their future to the province appeared first on Sporting Limerick.