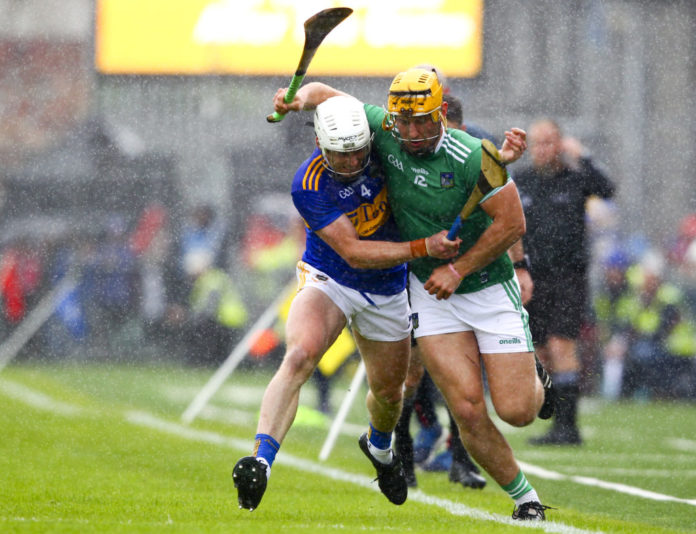 Limerick got off to a victorious start to their Allianz Hurling League campaign with a comeback victory over Tipperary in Thurles.

John Kiely’s side were nine points down at half time, but managed to turn things around to earn a superb win.

Tom Morrissey was part of that outstanding second half display and says that the players were just out to improve their performance after the break.

“We lacked a lot of energy, a lot of urgency about our game. Made a lot of handling errors, unforced errors that Tipperary, to their credit, punished.

“In the second half we were just completely different. We had a real focus and determination about us.

“It was just to correct those mistakes. We didn’t really focus on the scoreline. It was just about getting our performance right, about protecting the ball and making use of our possession.

“That’s what we did and point by point clawed it back. The two goals in such quick succession put us in a good position to get the victory.”

Click below to watch the full video with Limerick forward Tom Morrissey.