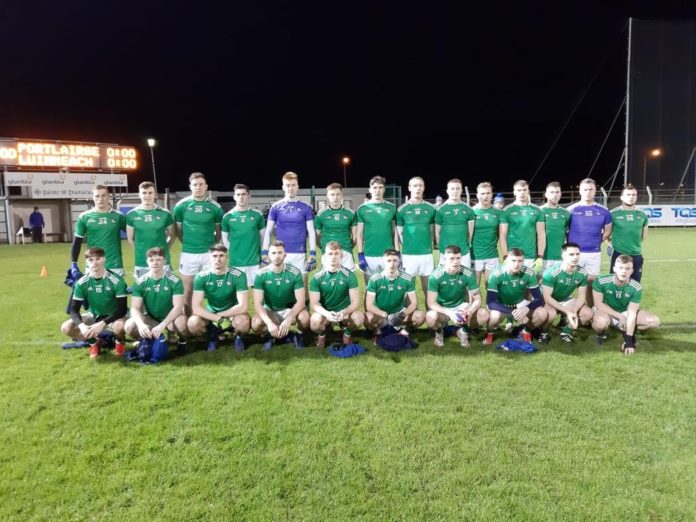 LIMERICK’S senior footballers got their Allianz Football League Division 4 campaign off to a victorious start by beating Waterford 1-10 to 0-10 in Dungarven.

It was a tricky test for the Billy Lee managed test, especially when Paul Maher was sent off after receiving his second yellow card 12 minutes from time. Bob Childs was also sent off in added time.

Lee’s charges showed maturity to kill the game off from that moment and have now won four games on the trot if you include the pre-season wins in Limerick’s McGrath Cup victory. Following the win, Lee spoke of the pleasure he took in seeing his side grind out the win. 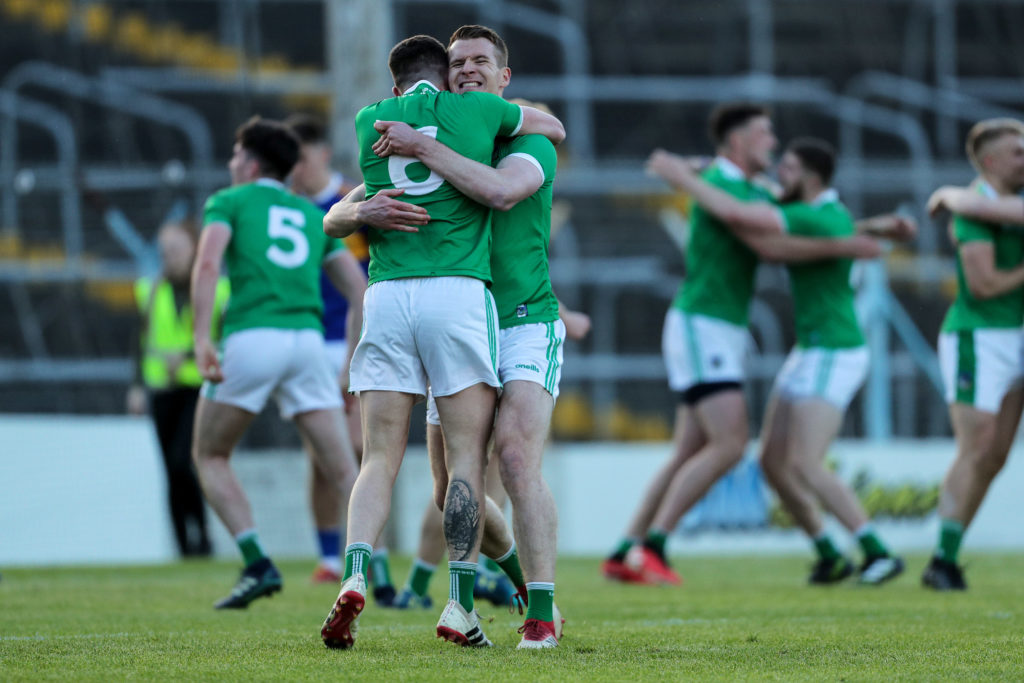 “Really happy for the lads. There was a new juncture for us to try and manage coming down here and the expectation that has gone with it. We had that expectation last year from Tipperary to Cork and we didn’t manage it.

“This time around we did. It was hard fought as we would have been saying all along. There is nothing easy, certainly there is nothing easy down here. We are just glad to get out with the victory. We finished up with 13 men again and we were holding on.

“The lads were out on there feet. They are in great shape physically so when you see an awful lot of them suffering at that point it tells you the shift that they have just put in. They didn’t panic which was great.” he said.

Limerick struggled at times in the first half against a well drilled Waterford side. Seamus O’Carroll put Limerick ahead in the opening minute, but Waterford hit four on the bounce to lead midway through the first half.

The travelling team missed two goal chances early on, but finally hit the target when Adrian Enright finished off a fine team move. Limerick settled into their task much better in the second half with Enright, Tommy Griffin, Josh Ryan and Cillian Fahy all raising white flags.

Danny Neville followed up his impressive McGrath Cup Final showing against Cork with another three points. Limerick welcome London to Kilmallock on Sunday (12pm) and Lee is expecting a strong challenge from the visitors despite their heavy defeat to Sligo in their opening game.

“There is nothing easy. When there is expectation there is extra pressure. We would have played Clare, Cork, Westmeath and Tipperary and we have performed against them, but there is really no pressure on you going into them games.

“But when you have the pressure and the expectation of winning, that changes the dynamic quite quickly and swiftly. We just have to manage it and not get complacent.

“We are not experienced enough to know how to handle these situations so we have to be really careful. That’s what we will be focusing on.” he added.

The post Lee pleased with heart shown in win over Waterford appeared first on Sporting Limerick.