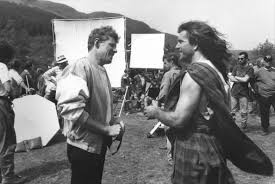 Neil Jordan, Irish film maker and writer will open a new and exciting exhibition at the Hunt Museum, Limerick.

The collection will feature 33 costumes from 19 films including Braveheart, The Quiet Man, Vikings and more.

‘Best Costume Goes to…’ is an exhibition which explores the relationship between actors, costumes and the growth of the Irish film industry. 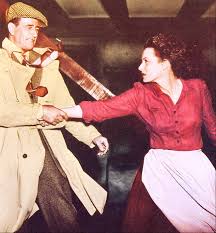 According to Jill Cousins, Director of the Hunt Museum, “We are staging this innovative new exhibition in conjunction with The Irish Costume Archive Project, as we think it will appeal to new audiences.

“It has some wonderful education opportunities and connects us more strongly with more of Limerick’s culture organisations such as the Belltable and Troy Studios.”