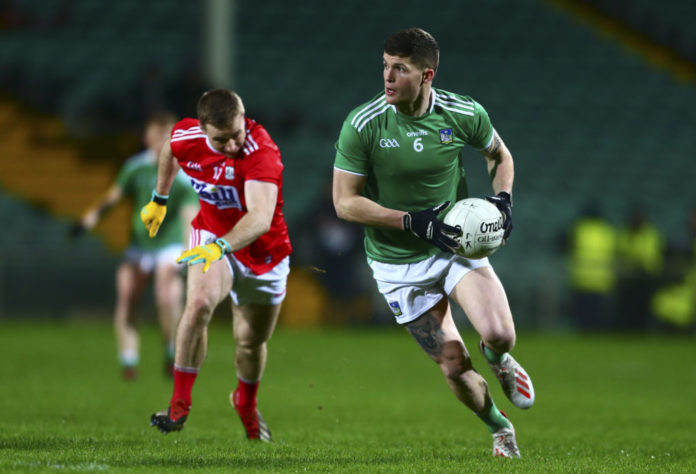 For the second consecutive week Billy Lee has named the same starting XV for the Allianz National Football League.

Once again Donal O’Sullivan captains the side from goals.

Ahead of the game Limerick manager Billy Lee says his side are on an upward curve.

The post No changes to Limerick football team for London visit appeared first on Sporting Limerick. 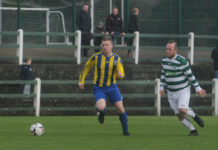