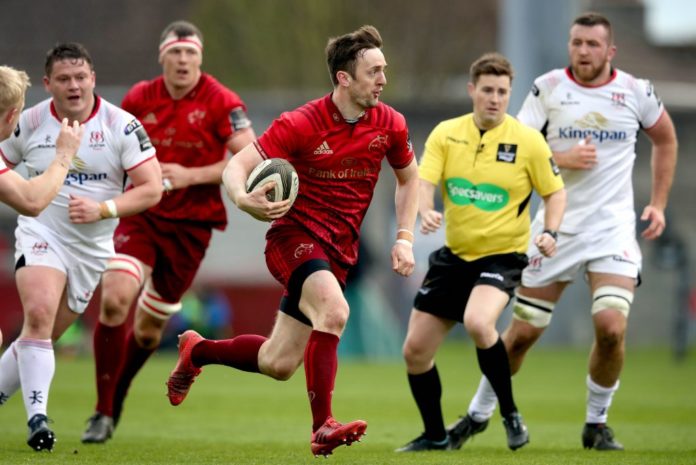 The Munster squad returned to training on Monday ahead of the Guinness PRO14 clash against Southern Kings at Irish Independent Park on Valentine’s Day (7.35pm).

There is positive news on the injury front. Tommy O’Donnell (hamstring) and Darren Sweetnam (hamstring) are being reintroduced to training this week and Ciaran Parker (calf) has returned to full training.

Buy tickets for the game here.