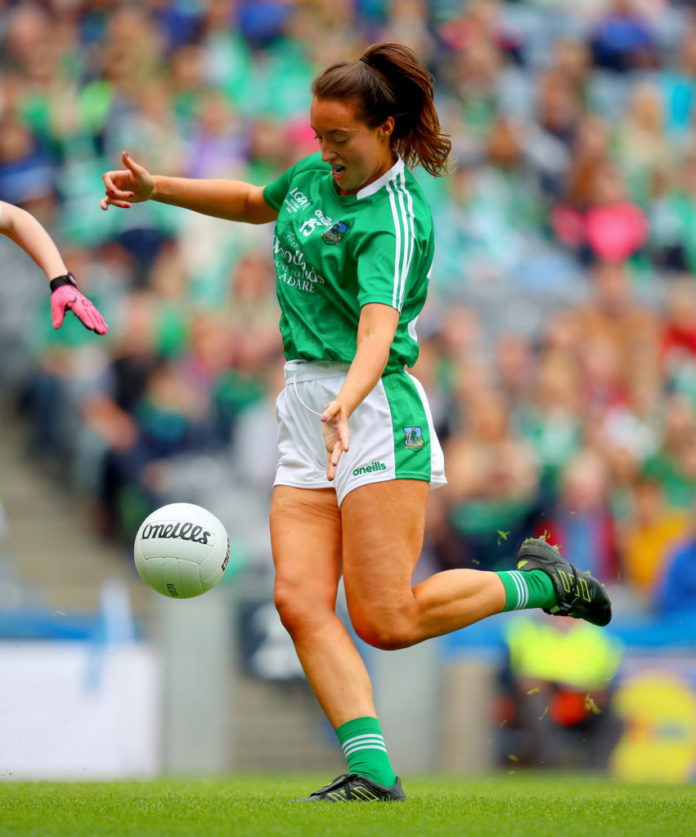 The Limerick ladies footballers have their third game of the Lidl National Ladies Football league when they travel to Louth this Sunday.

Donal Ryan’s side lost out by a point to Carlow in their opening game but responded in terrific fashion last weekend with a comprehensive 5-13 to 0-3 win over Derry.

Louth have only one game under their belt, albeit they were in fine form in dispatching Antrim up north by 3-11 to 0-6.

However, Ryan will look to this game as a huge opportunity for Limerick to push up the table as they are just a point of table toppers Carlow and Offaly with a game to come against the Leinster side in a forthnights time.

Speaking ahead of the game, Limerick manager Donal Ryan is expecting a tough challenge against the current Junior All-Ireland Champions.

“Yeah Louth are always tough opposition. They are coming off the back of an All-Ireland win. They won well last weekend and they are home this weekend for the first time since they won the All-Ireland so it’s a tough task for us, a long journey up so overall a tough task.” he said.

However, the manager has been happy with his young squad thus far, outlining the competition for places within the panel.

“It’s disappointing that there are no semi-finals after we lost our first game. You have to be ready from the start but unfortunately, we lost the first one. It puts pressure on us to win every game but we’ll have to take them all as a final.

“We’ve to build up the team with championship in July. It’s tough to get the balance right but we are lucky that we have a big panel that are young and hungry. There’s a real competition and the girls know the can’t relax in their position. As a whole it’s great for the squad cos it pushes everyone to perform.” he added.