Ireland made it a clean sweep as the men’s senior XV, 20s and club sides all won while the women also made it two wins from two.

We breakdown the games plus England’s gritty win in Scotland and France’s far from perfect win against Italy. 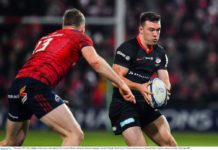 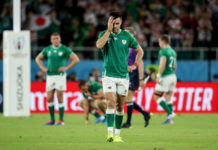 WATCH: JP Ferreira and JJ Hanrahan look back on Ireland’s defeat to England 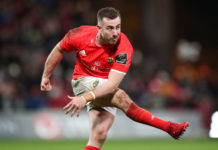 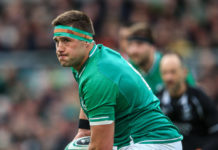 WATCH: All The Scores From St Munchin’s Dramatic Win Over PBC