Home Sport Gaa Ciaran Carey: More of the same for Limerick against Waterford 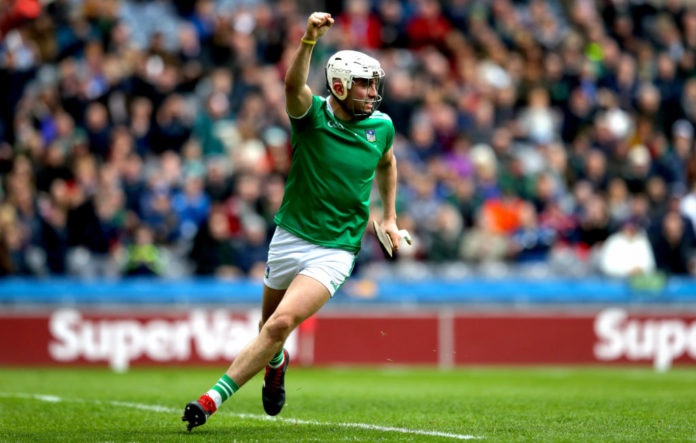 THIS is a match that I’m really looking forward to. This is going to be Liam Cahill’s first real test as Waterford manager. The win over Cork was great and they also beat Westmeath, but Cahill will use Saturday as a fair barometer as to where Waterford hurling is at the moment.

Obviously, he will be happy if they come away with a win, but also if they lose by one or two points. Either way it’s going to be their biggest test to date. Limerick would rather be no place than at the Gaelic Grounds. It’s where they love to be and where they play a lot of their good hurling. It has the makings of a very good game.

Last year’s League Final was almost like a training session for Limerick. They were allowed to do what they liked on the field and there was no pressure put on them. Most inter county teams, if you stand back, will hurt you.

But, last year’s results mean nothing. It will be in the back of some of the Waterford players’ minds, but how they are going to implement a new style and how they are going to approach this game will be totally different. I think Waterford will be taking this game fairly seriously and treating it more like a Championship match than a League match.

John Kiely is in a great position at the moment. He is blessed to be honest because it’s very easy to sprinkle in two, three or even four players if you have 10 or 11 that have been part of the machine for the last few years. That’s how you go about your business and I see Saturday night as being no different.

I see the same players getting an opportunity. He might have a few more players available now that the Fitzgibbon Cup is at an end. I think John Kiely will be looking for a bit more consistency and maintaining the standard that they have set from the second half against Tipperary and the Galway game.

I think they realise that the first half, getting three points, against Tipperary is not Limerick’s form. He wants to stay away from that as far as he can. More of the same and whatever players are getting more time again, he will be hoping that they come up to the mark and show that they have what it takes to be an inter county player.

Having won the League last year, I don’t think Limerick are going bull headed for it this year. It’s a perfect opportunity, especially with no relegation, to experiment more and to find even more players. The only way you will find them is in the heat of battle. I think that will manifest itself the longer the League goes on.

It will be a case of more of the same for Limerick against Waterford. I was hugely impressed with the second half against Tipperary and against Galway they were only in third gear and looked very well. They are trying out a few things tactically like four half forwards and three midfielders and it gives them another opportunity to do that again and bring it to another level.

The post Ciaran Carey: More of the same for Limerick against Waterford appeared first on Sporting Limerick.