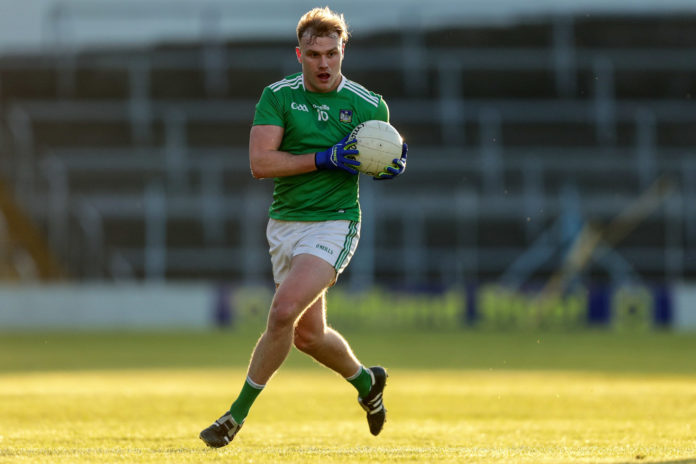 Limerick made it three wins from three games in the Allianz Football League Division 4 after a dramatic 1-7 to 0-9 win over Carlow at Netwatch Cullen Park.

Billy Lee’s men scored 1-1 in added time to add to their victories against Waterford and London.

Lee’s charges trailled by four points after a disappointing opening half hour, but four points on the trot from Adrian Enright (two), Cillian Fahy and Bob Childs saw them level at the break.

Early second half scores from Jamie Lee and Danny Neville put Limerick 0-6 to 0-4 ahead, but Carlow hit five points to go three clear heading into the closing stages.

However, a Childs goal and a point from an Iain Corbett penalty saw Limerick to a sensational win.