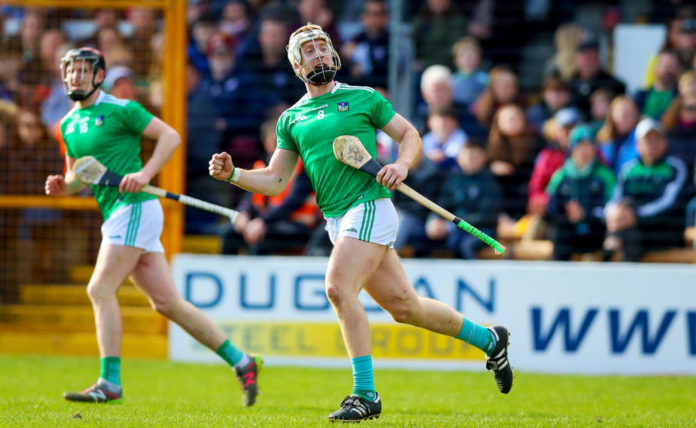 Limerick manager John Kiely has named his side to face Waterford in the third round of the National Hurling League this Saturday evening.

There are five changes to the team that beat Galway 1-19 to 0-14 in the previous round with full League debuts for Brian Ryan and Darren O’Connell.

Throw in on Saturday evening is 7.30pm.

The post Five changes as John Kiely names side to face Waterford on Saturday appeared first on Sporting Limerick.