John Kiely’s Limerick Senior Hurlers moved a step closer to the knockout stages of the Allianz National Hurling League as they beat Cork by 0-29 to 2-21 in Pairc ui Chaoimh on Sunday.

That gave Limerick a third win on the bounce in the competition with games against Westmeath and Waterford to come.

The win was Limerick’s first over Cork in Pairc Ui Chaoimh since 2001 with the Treaty side fully deserving of their victory.

However, Kiely does see areas for improvement with the impact of the bench a key turning factor in the game.

“We hadn’t a game in three weeks so we’ve trained hard and maybe the lads weren’t as fresh as they wanted to be but the lads made a big impact off the bench so I was really pleased with that today.”

The post WATCH: John Kiely ‘pleased with impact of the bench’ against Cork appeared first on Sporting Limerick. 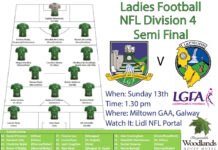 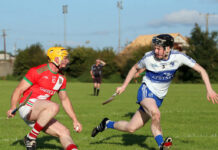 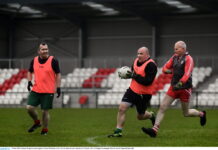 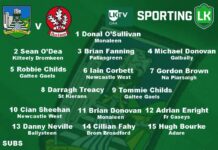 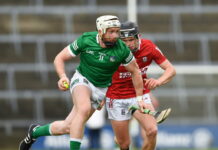