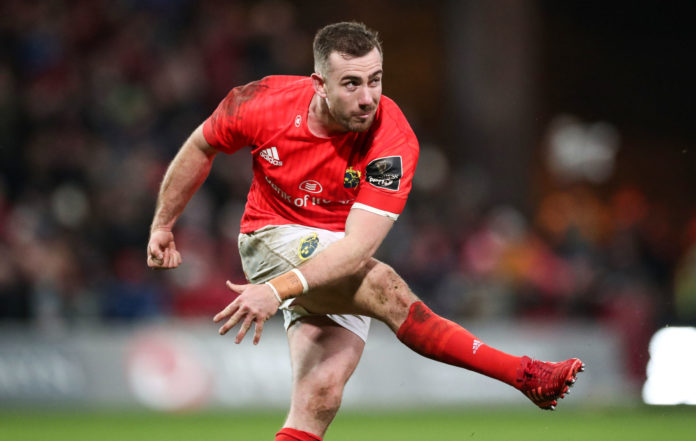 Munster made it two consecutive wins after their mid season break as they defeated Zebre 28-0 in Milan last Friday night.

Munster held a 7-0 lead at the break with Calvin Nash dotting down.

Three second half tries would follow from Rory Scannell, Darren Sweetnam and Man of the Match JJ Hanrahan who also kicked all four conversions.

Despite the manner of the victory, JJ Hanrahan says the victory was tougher than it looked as Munster prepare for the Scarlets this weekend.

“I don’t think people give Zebre the credit they deserve. They’re a tough team and I think we were fortunate that they got a man sent off so early.

“We regrouped at half time and I think we came out in the second half with a different plan and executed it well.”