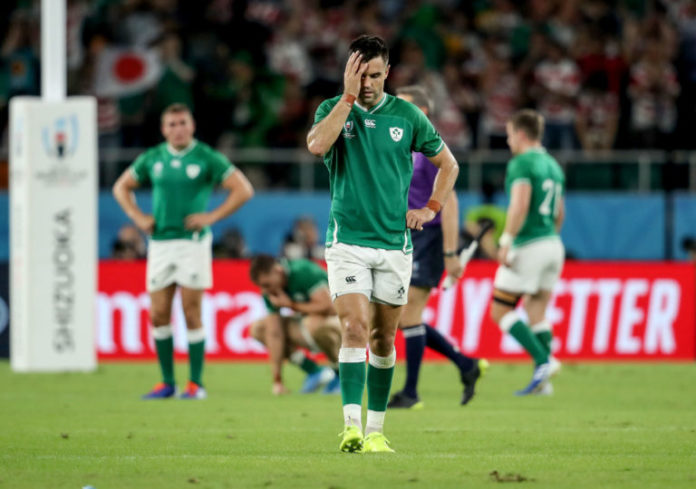 Last Sunday, Andy Farrell suffered his first defeat as Irish manager as his side fell to England in the third round of the Guinness Six Nations.

Ireland were dominated from start to finish and were lucky not to concede a bonus point to Eddie Jones’ side.

There were a number of Munster men involved with CJ Stander, Peter O’Mahony, Andrew Conway and Conor Murray all starting. Dave Kilcoyne and Keith Earls featured off the bench.

While the team’s overall performance could be criticised, Munster defence coach JP Ferreira was happy with their displays with JJ Hanrahan saying they never gave up in the trenches.

“You’d feel for them because they’re your mates but at the end of the day they are in the arena and they kept battling and turning up for each other. It’s all you can do because sport doesn’t always go your way.”