Academy back-row Jack O’Sullivan keeps his place at no.8 and is set to make his seventh senior appearance with Diarmuid Barron and John Hodnett among the replacements.

There are five changes to the side that secured a bonus-point win away to Zebre last week.

Mike Haley starts at full-back with Calvin Nash and Darren Sweetnam completing the back three.

Craig Casey and JJ Hanrahan continue in the half-backs with Goggin and Farrell forming the centre partnership. 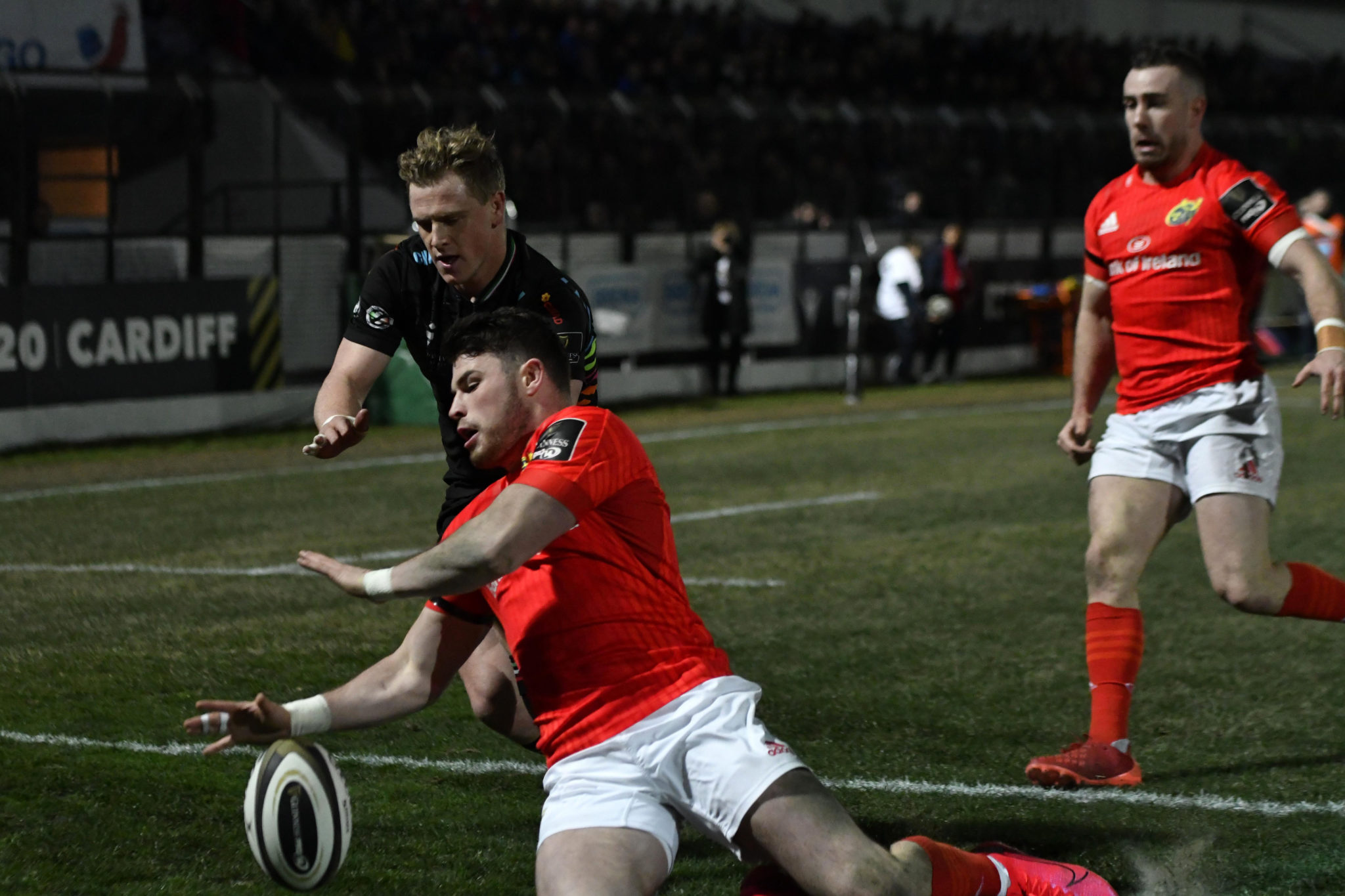 James Cronin, O’Byrne and Archer pack down in the front row with Fineen Wycherley and Holland in the engine room.

A back row of Arno Botha, Chris Cloete and Academy man O’Sullivan complete the side.

The post JvG names team for Scarlets clash with Farrell back in the XV appeared first on Sporting Limerick.