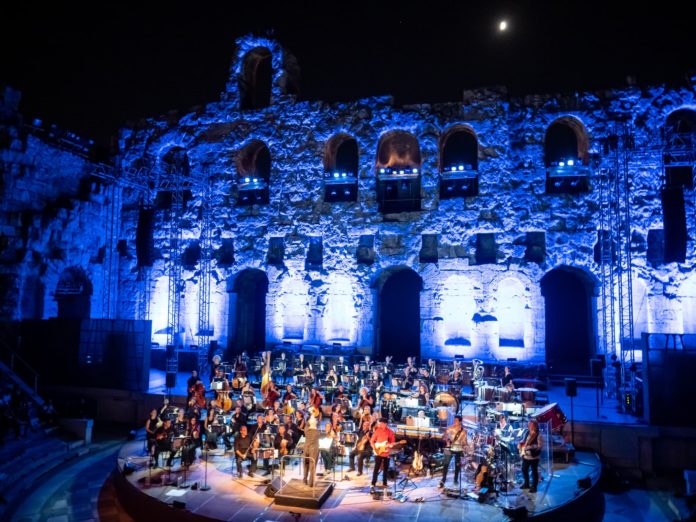 QUEEN Symphonic celebrate the greatest hits of Queen on an epic scale and are confirmed to make their Irish debut performance in Limerick.
The massive production includes a rock band, a 60-member symphony orchestra and four singers performing all of Queen’s greatest hits including “We Will Rock You”, “We Are the Champions” and “Bohemian Rhapsody”.
The show has performed to sell-out audiences globally in cities such as Sydney, Tokyo, Atlanta and London.

Speaking at today’s announcement, promoter Neil Dolan said: “Since its premiere in 2000, Queen Rock and Symphonic has been seen by hundreds of thousands of Queen fans across the world. Queen’s extensive and unique catalogue of hits blend so well with orchestral arrangements this show lends itself to a natural sound, as if these songs were always meant to be played with an orchestra”

Audiences will have a unique opportunity to enjoy the hits as never before including We Will Rock You, Bohemian Rhapsody, Radio Ga Ga, We Are The Champions, A Kind of Magic, Who Wants To Live Forever, Killer Queen, Don’t Stop Me Now, Fat Bottomed Girls, Somebody to Love and many, many more.Queen Symphonic plays Live at the Docklands, Limerick on Friday May 29.

Darkness to descend on Dolan’s