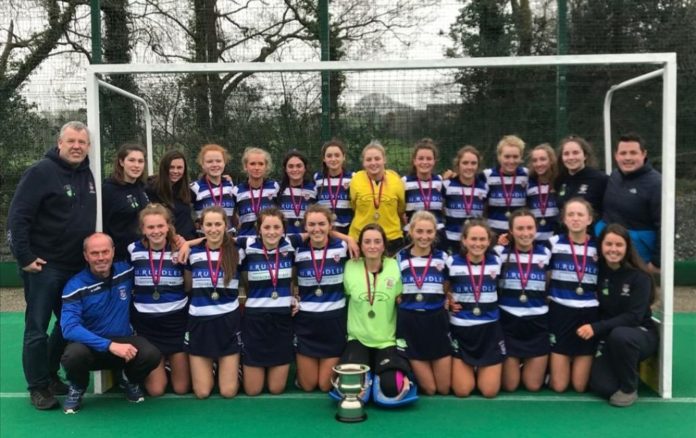 The game will be broadcast live on the So Hockey Facebook page from 1pm at Villiers School in Limerick.

John Keogh will be joined in commentary by Irish international Roisin Upton and Laurel Hill’s Director of Hockey Christine O’Shea.

Crescent v Mount Mercy is a repeat of last year’s final which the Limerick school won on penalties. Crescent then went onto win the national Kate Russell tournament.

Mount Mercy saw off Ashton and Ursuline Thurles on their way to the final, while Crescent beat Scoil Mhuire and Regina Mundi.