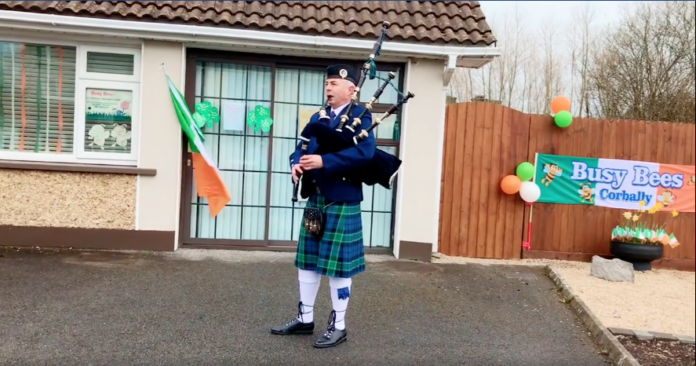 IRELAND’S tiniest, and perhaps only, St Patrick’s Day parade went ahead in Limerick on Wednesday, with the restrictions of social distancing fully observed.

Mr McMahon normally performs the annual local ritual with little marchers from local pre-school Busy Bees. However, when it closed to observe social distancing, the children could not take part in the march.

Residents, including grandparents standing separate from their grandchildren, were thrilled the small parade went ahead.

Some clapped and waved McMahon on his way, while more wept tears of joy.

“It was very emotional,” agreed McMahon who was joined by his wife Barbara and daughter Clodagh.

“I thought, we still had to celebrate St Patrick’s Day so, a lone piper in the middle of the street wasn’t any risk, everyone kept their distance by staying inside their own gardens.”

“I think everybody enjoyed it. We waved a few flags and celebrated St Patrick Day,” he added.

Mr McMahon started the tradition, to give something back to Busy Bees, where his children previously attended, by including the kids in their own little parade.

He also normally gives the school a St Patrick’s Day talk on playing the bagpipes and marching.

“The kids usually come out and make lovely banners and we all march up and down the road. This year, unfortunately, we couldn’t do that, so we said we’d still celebrate it,” he said.

“This time, it was a little bit quieter, but many of the neighbours came out to their doors or waved from their windows – whatever was appropriate – and it was good to see people smiling at this time, we need more smiles than frowns.”

Mr McMahon’s father-in-law Joe Neville who, along with his wife Pauline, are practicing self-isolation in their home, shed tears of joy as he watched his son and granddaughter wave to them as they marched past his home.

“It’s fantastic, Paul’s great. We are just delighted for him, and it’s great, but we cant get out for it ourselves. We are basically locked in,” they said.

Not being able to hug their grandchildren “is the worst part of it”, said Mrs Neville.

Another resident praised Mr McMahon, and added: “It’s very emotional, all the neighbours are out waving. He never leaves us down, every year.”

The sound of Mr McMahon’s pipes drew out a few other locals, who followed behind him from a distance on bicycles and on foot.

Busy Bees owner, Vivienne Campbell Vereker, said she was “on the verge of tears” as older neighbours applauded her and her husband Glen as they joined Mr McMahon from a distance.

“The neighbours have been out supporting us every year and today was a really special day,” said Ms Campbell Vereker. 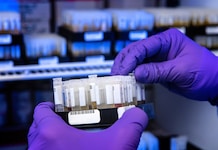 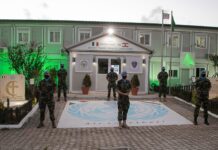 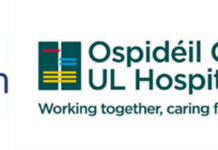 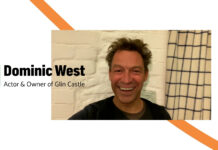 Limerick health chiefs urge public not to withhold information on virus contacts, as they investigate “complex and serious outbreaks” across midwest region