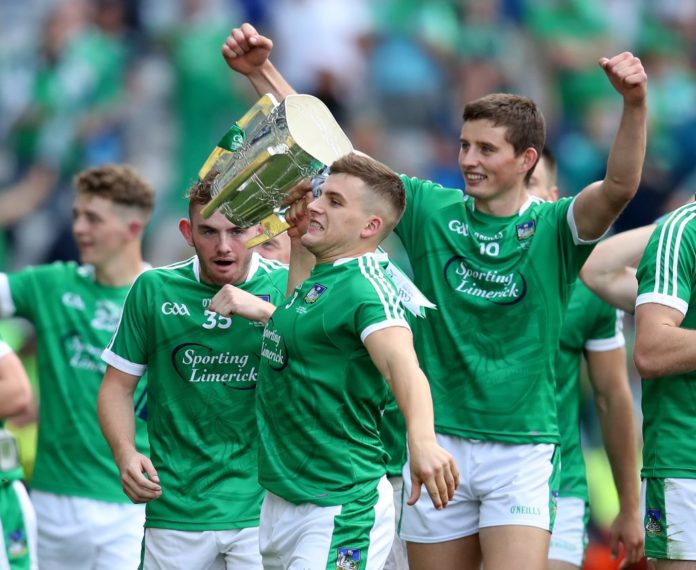 2018 will go down in the History books as one of the greatest ever years in the hurling championship.

The first year of the restructured championship saw Limerick get their hands on Liam MacCarthy for the first time in 45-years.

The DVD which was released in late 2018 was a whirlwind success with all of the county trying to get their hands on the set.

With no GAA action on the horizon, Limerick GAA have decided to release Part 1 of the DVD on their Facebook channel for the public.

This part details the games up to the final, including a memorable Munster Championship run, as well as epic games over Kilkenny and Cork in the All-Ireland series to set up a clash with reigning champions Galway in the final.

Check it out below.