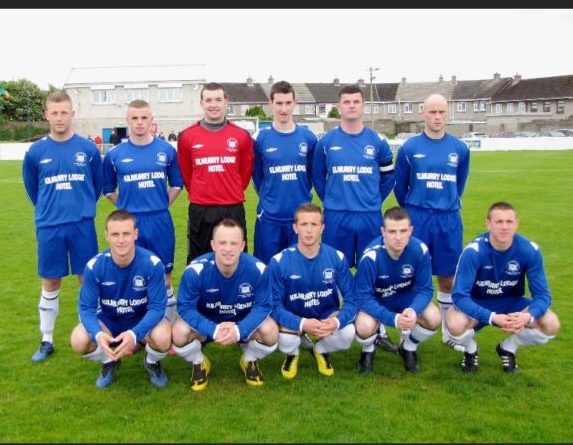 Former Janesboro, Aisling Annacotty and Corbally United player Ronan Sherlock joined us to select the best 11 players that he played with during a long junior career.

Ronan is still playing at 1A level with Castle Rovers of Fedamore and had a tough choice as he played with successful Janesboro and Corbally teams in particular as well as with Limerick District League in the Oscar Traynor Trophy. He also discusses his time with each club and the standard of Premier soccer in the early 2000’s

To listen to the interview, click on the link below.