Home Sport Gaa QUIZ: Can you name the 2018 Hurling All Star Nominees 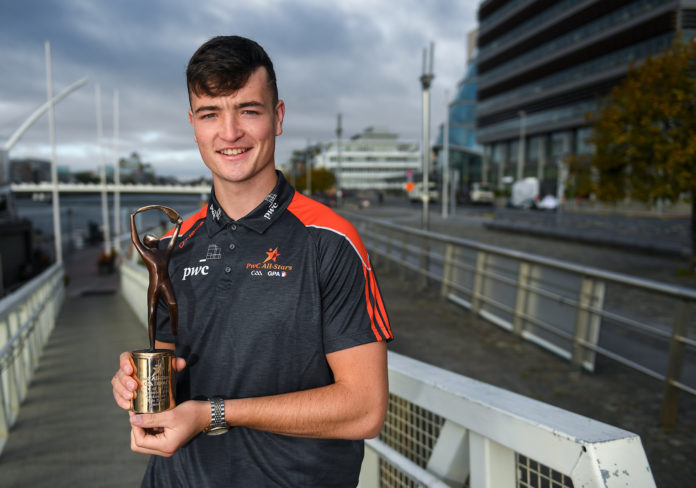 Overall, fifteen Limerick men were nominated for an award, making up for a 1/3 of the nominees.

We want to test your knowledge of those nominees today as we ask you to name the 45 men put up for an award that year.

The post QUIZ: Can you name the 2018 Hurling All Star Nominees appeared first on Sporting Limerick.