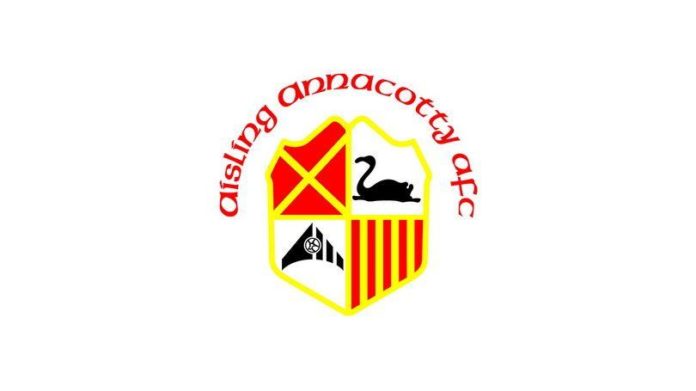 FORMER Janesboro manager Shane O’Hanlon has been appointed as the new manager of Aisling Annacotty AFC.

Aisling had been searching for a new manager since the departure of Michael Aherne three weeks ago. O’Hanlon only recently left lifelong club Janesboro following multiple successes.

Shane had been heavily linked with the job since his departure from the southside club and expressed an interest in getting back into management as soon as possible.

The news may surprise many Limerick junior soccer enthusiasts who associate O’Hanlon as a one club man due to his tenure at Janesboro.

He will now be re-united with former stalwarts Shane and Thomas Clarke at Annacotty and with last week’s announcement that the Munster Junior and FAI Junior Cups will be completed,

O’Hanlon has a chance to add another Munster Junior title to his collection as his new club are in the semi-final of the competition.

A statement on the Aisling Annacotty Facebook page read:

“We are delighted to announce that Shane O’Hanlon joins our Club as Junior A Team Manager.

“Shane, who has had a hugely successful career thus far in local soccer management, will help continue our goals of building a pathway for our young players and building on the progress our Junior A team have been making in recent seasons.” 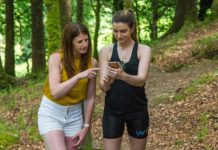 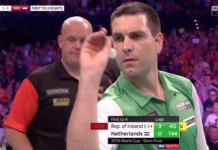 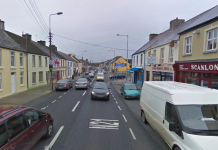