Home Sport Gaa LISTEN: Ciaran Carey on the return of the club championship 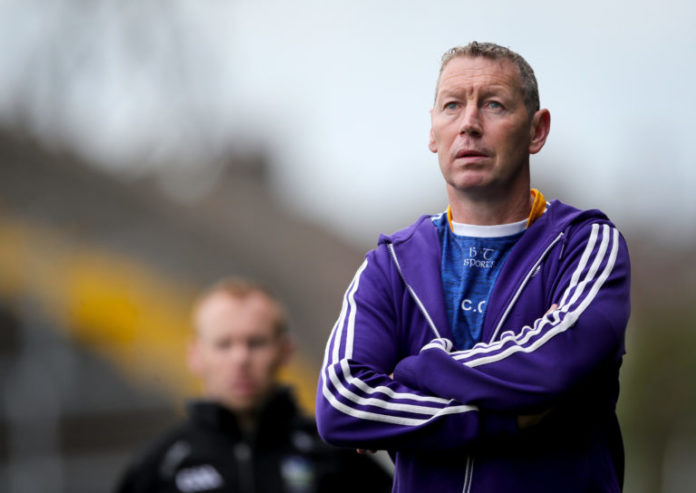 LAST week the draw was made for the 2020 Club championships with both the senior football and hurling championships reverting to four groups of three teams.

For Ciaran Carey, manager of the current champions Patrickswell, the return to sport is a huge bonus and one he is certainly grateful for.

“Its great because i suppose this time three weeks ago, no one knew was there going to be sport, hurling or otherwise.

“Its great to be back, and its great for people’s mental health, hooking up with the squad, meeting their buddies and that’s the big plus really.”  he said.

Listen to Carey discuss the club championship draw in full below.

The post LISTEN: Ciaran Carey on the return of the club championship appeared first on Sporting Limerick.