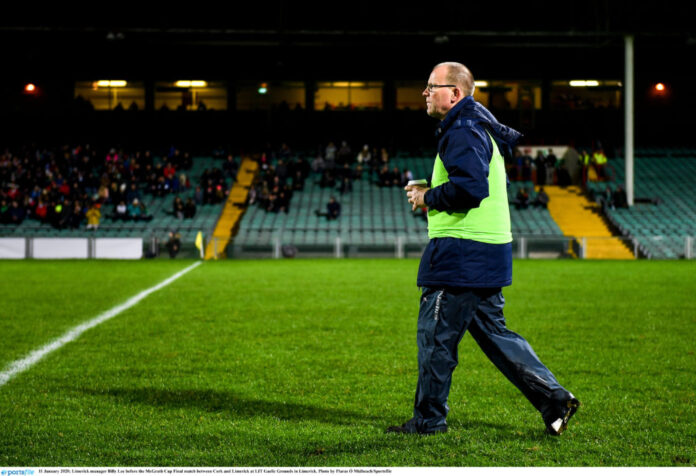 LAST week it was confirmed that Limerick would be given the chance to finish the National Football league where they currently sit atop the Division 4 table.

“For Lee, the return to play is great but the three confirmed fixtures with Wexford and Sligo in the league and the clash with Waterford in the Munster Championship all of equal importance.”

“I deem all the games as important. We put ourselves in the shop window to see can we get into Division 3. As for the Waterford game, championship games take on their own identity.

“I think the games are of equal importance and it will be the preparation beforehand that proves the difference. We need to focus on getting as best prepared as we can and see where it goes from there.” he said.

The post WATCH: Billy Lee on finishing the League and Waterford in Munster appeared first on Sporting Limerick.