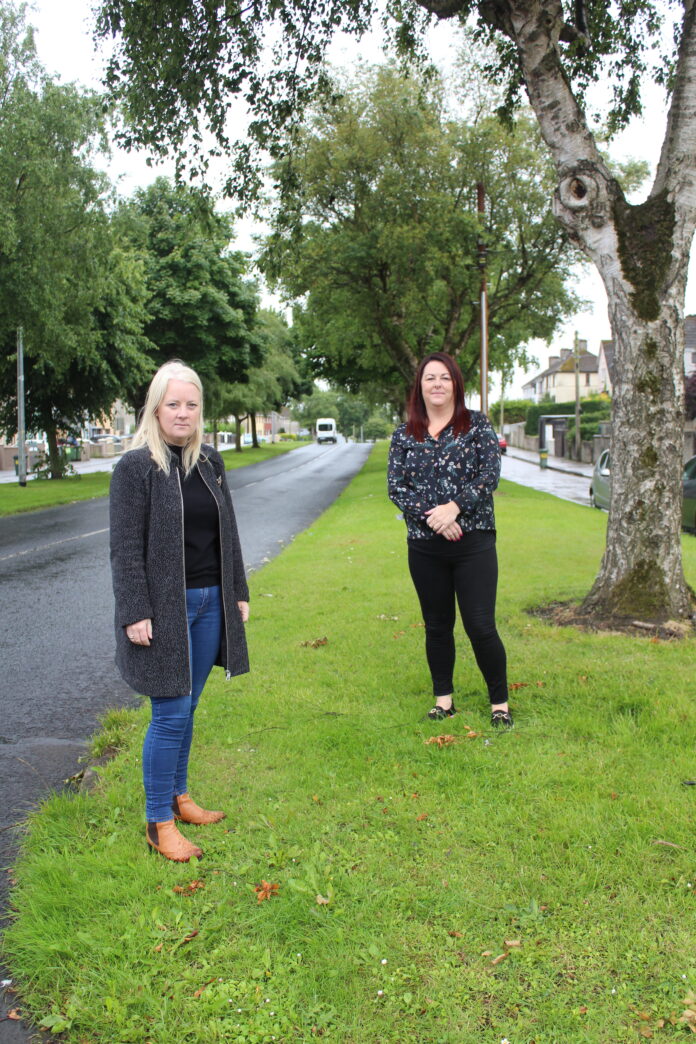 FOLLOWING the tragic deaths of two people in an accident on Hyde Road last week, two city councillors are backing calls from local residents for the introduction of traffic calming measures.

Cllr Catherine Slattery (Fianna Fáil) and Cllr Sarah Kiely (Fine Gael), who are natives of Hyde Road and have strong family links to the area, have also raised the issue at Metropolitan District meetings of Limerick City and County Council.

“Firstly, we would both like to express our sincere condolences to the families of those who tragically lost their lives last week,” said Cllr Slattery.

According to Cllr Slattery, Hyde Road has been a rat trap for speeding as long as she can remember.

“It is one of the longest roads in the city  and unfortunately many young people have lost their lives on this road. We now need to do something to prevent another young life been lost on this road,” she told the Limerick Post.

Cllr Kiely, the new Cathaoirleach of Limerick’s Metropolitan District, revealed that she has nearly been hit on Hyde Road by speeding motorists.

“I worry for my own family and the residents of the area. How many more lives and families do we need to see ruined before something is done?” she asked.

“This community have been hugely affected by the constant speeding and many have been first responders at the accident scenes.

“I’ve called for traffic calming measures before, and I’m not the only one. We can’t continue to turn a blind eye and hope that this is the last accident,” Cllr Kiely commented.

“It is a main route in and out of the city and given the length and width of the road, traffic calming must be a priority.”

Both councillors agree that the time to add traffic calming measures to Hyde Road has long since passed. They believe it is a “blackspot” and residents lives will continue to be at risk until such time as safety work is completed on the road.

“We will be meeting with senior management and officials in the coming days to discuss a safety plan and seek assurances that it will be implemented in as quick a time as possible.”