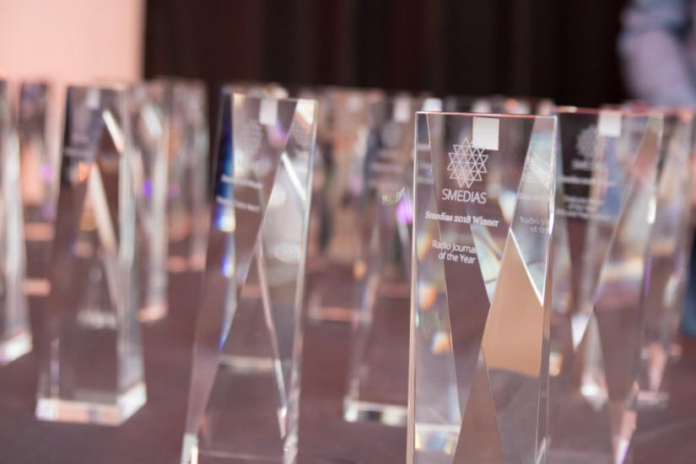 THE University of Limerick came out on top this years Smedia Awards collecting a total of six awards.

THE 20th National Student Media Awards took place Wednesday July 1st and like most other events in 2020 had to take place virtually.

The event was due to take place in the Aviva Stadium but instead was held via Zoom Webinar.

This is Oxygen.ie’s 20th year running the National Student Media Awards and although it was changed to online, the awards still received over 1,000 entries from student journalists, broadcasters, producers and soon to be media leaders from all across Ireland.

The Smedias, as they are known, are organised by Oxygen.ie, Ireland’s longest running student website. They have successfully run the awards since 2000 and this year, even in the midst of a Pandemic, was no exception.

A returnee to the impressive line-up of judges this year was the Academy award nominated Lenny Abrahamson well-known now for his direction of the T.V adaption of Sally Rooney’s novel ‘Normal People’.

Other distinguished judges on the night included; The Irish Independent’s Editor Fionnan Sheahan, The Irish Times’ News Editor Mark Hennessy, Editor of The Herald Alan Steenson and The Editor of the Irish Examiner and former journalist for The University Express, Tom Fitzpatrick.

In addition to this, UL’s College Website, An-Focal won Website of the Year for the second year in a row.

Trinity College Dublin and University College Cork were the joint runners up on the night, winning a total of five awards each. Trinity succeeded in Film Script of the Year, SFI Journalism relating to Science, Newspaper Layout and Design of the Year, Features Writer of the Year- Arts and Pop Culture and Iriseoireacht Scríofa.

UCD and TUD also made their mark on the night taking home four awards each. One being the most highly sought after award of the night Editor of the Year which was awarded to UCD’s Editor of The College Tribune, Conor Caplis.

NUIG, IADT, LIT and BCFE all brought home one of the awards on the night.

Ciara Mahon, Manager of Oxygen.ie said “ We are delighted to have had another successful year of the Smedias, even with the current situation we are all living in today.

“We are so proud to provide a nationally recognised platform for media students to showcase their enormous talent. It’s fantastic to see that even in the midst of a Pandemic, the hard-work of these students could be acknowledged and celebrated.

“The standard of the media entries this year was phenomenal so I applaud each and every one of you who participated in the Smedias 2020” she added.