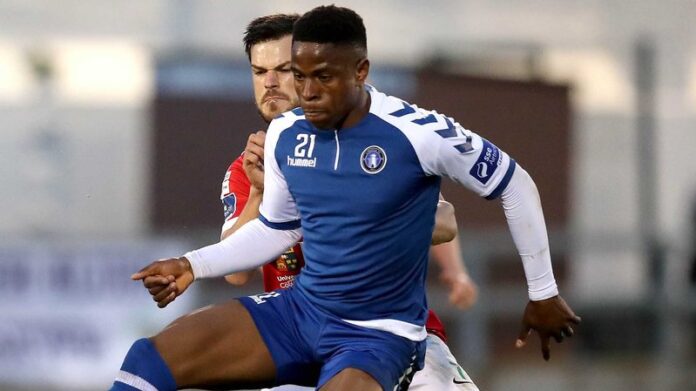 FORMER Limerick FC star Chiedozie Ogbene could represent Ireland in the future after expressing his desire to represent the country where he made his name.

An FAI statement read: “Chiedozie Ogbene has expressed his desire to represent the Republic of Ireland at international level to national team boss Stephen Kenny.

“The FAI have now begun the paperwork on the eligibility process for 23-year-old Ogbene who was born in Lagos, Nigeria, but moved to Cork aged seven with his family in 2005.”

Ogbene’s professional career began at Cork City in 2015 where he went on to make nine appearances. He later moved to Limerick FC where he scored eight goals in 32 appearances, as well as earning three League of Ireland Player of the Month nominations in 2017.

After his spell in the League of Ireland, he joined English Championship side Brentford on a three-and-a-half year deal for an undisclosed fee.

This news comes as a relief to Irish fans after seeing the FAI miss out on promising young players in recent years, including Premier League trio Declan Rice, Jack Grealish and James Maddison. 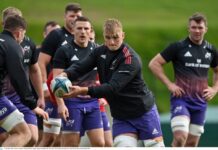