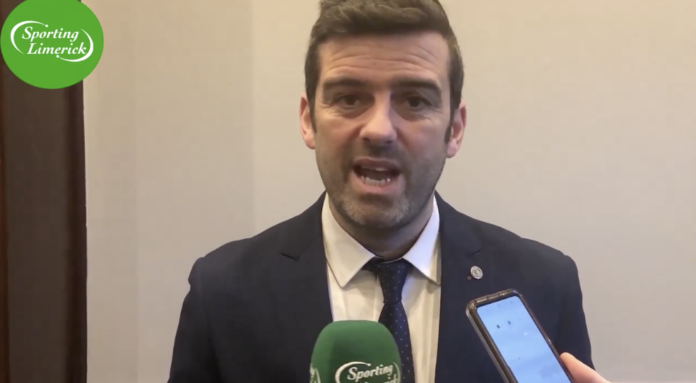 THE FAI have announced that the Airtricity League underage seasons will begin in August following a long lay-off since March due to the outbreak of COVID-19. The announcements relate to the beginning of the U-13, 15, 17 and 19’s leagues.

There will be a full fixture list played over the weekend ending August 16th. The format for each age group has also been laid out. There are six groups at U-15 level while there are five groups in the other three age groups. All teams facing off in groups are very close geographically.

Limerick FC will compete in both the U-15 and U-17 leagues for the new campaign which was due to start in March. There was a lot of uncertainty in relation to the future of both senior and underage football in the Treaty city during the winter months.

A new group called Treaty United had been hoping to compete in the Airtricity League underage set-up but the newly formed outfit faced a number of legal threats from Limerick FC, who received a license to compete at underage level.

Limerick FC will face Cork City, Cobh Ramblers and Kerry League in the group stages at U-15 and U-17 level.