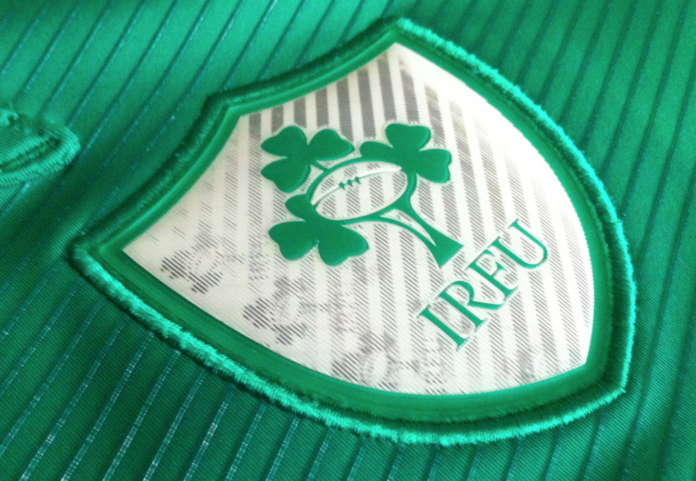 THE Irish Rugby Football Union (IRFU) have released their plans for the 2020/21 club season.

In a statement on irishrugby.ie, they said the season format has been changed to “focus on player welfare on COVID-19 risk mitigation.”

“While there are many factors which helped shape this season outline, you will see that player welfare and COVID-19 risk mitigation are by far the biggest consideration.“

The new season will contain two stages – Stage 1 will run from September to December 2020 while stage 2 will begin in January 2021.

Stage 1 will see all friendlies and competitive matches localised with all AIL clubs taking part in the Energia Community Series across newly formed conferences to ensure competitiveness.

The winners of these conferences will win a trophy and the opportunity to qualify for All-Ireland knockout rugby in Stage 2.

Greg Barrett continued to say: “We are also hopeful that a focus on keeping rugby at a localised level in the first stage of the season brings with it an opportunity for clubs to re-energise their membership.”

Stage 2 has a provisional start date of 9 January 2021 and will consist of a nine-game league season with semi-finals and finals in all divisions for men and women.

The divisions for Stage 2 remain the same as the finishing positions from last season – no promotion or relegation will take place.