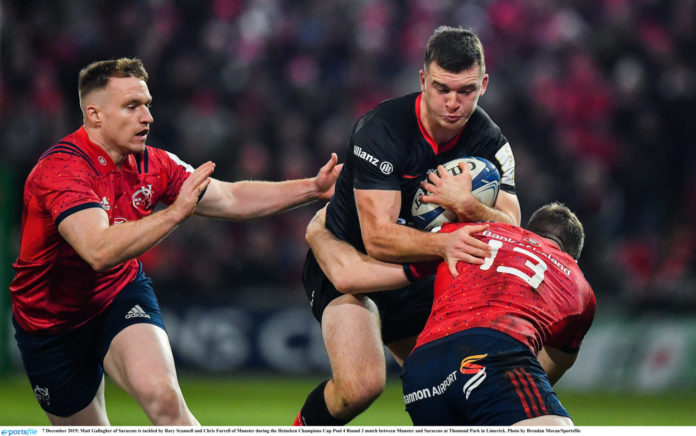 The 23-year-old full-back/wing played 47 times for Saracens, scoring nine tries and was a member of the England U20s Junior World Championship winning squad in 2016.