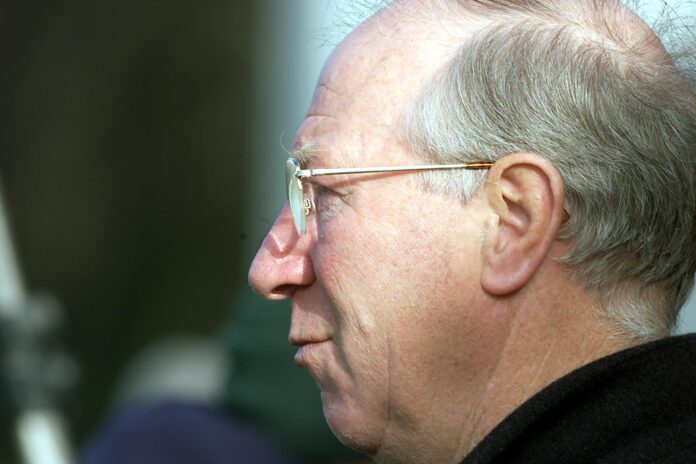 MAYOR Michael Collins has opened an online book of condolence for the late Jack Charlton which will remain open until Tuesday, July 21st when it will be collated and sent to the FAI who will forward it to the Charlton family.

Mayor Collins said that Jack Charlton held a special place in the hearts and minds of Irish people, thanks to his time as manager of the Irish Football Team and the success he brought in steering the team to their first ever finals appearances in the World Cup and European Championships.

“I would like people to sign the book and leave their tributes to the late football manager,” he added. The book of condolence can be accessed through the council website www.limerick.ie